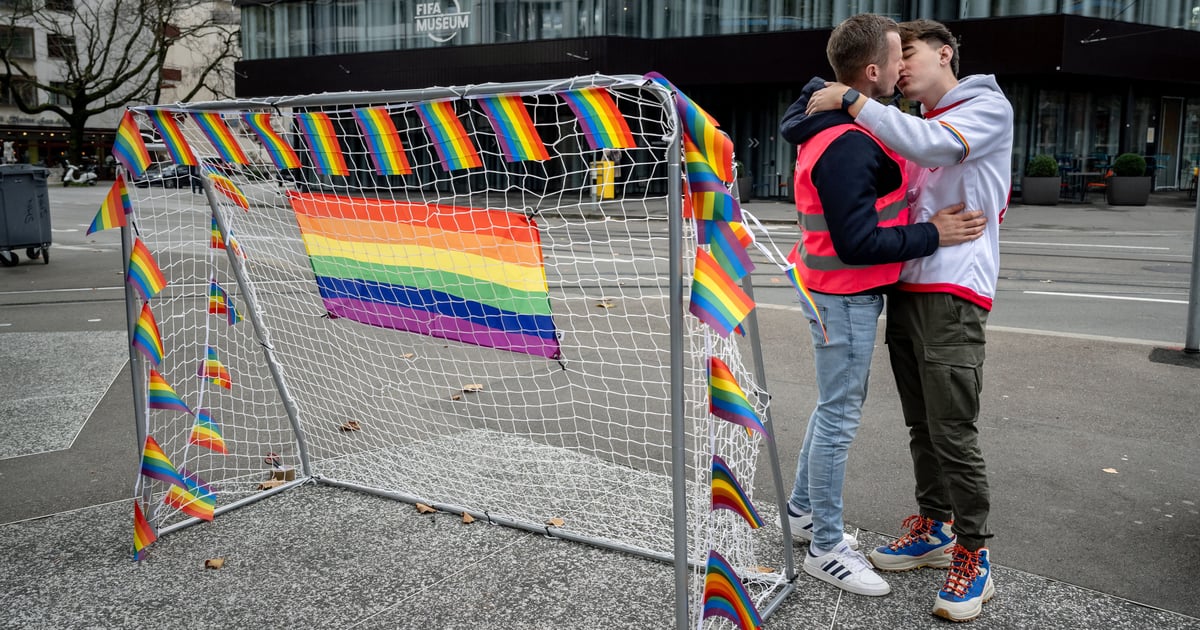 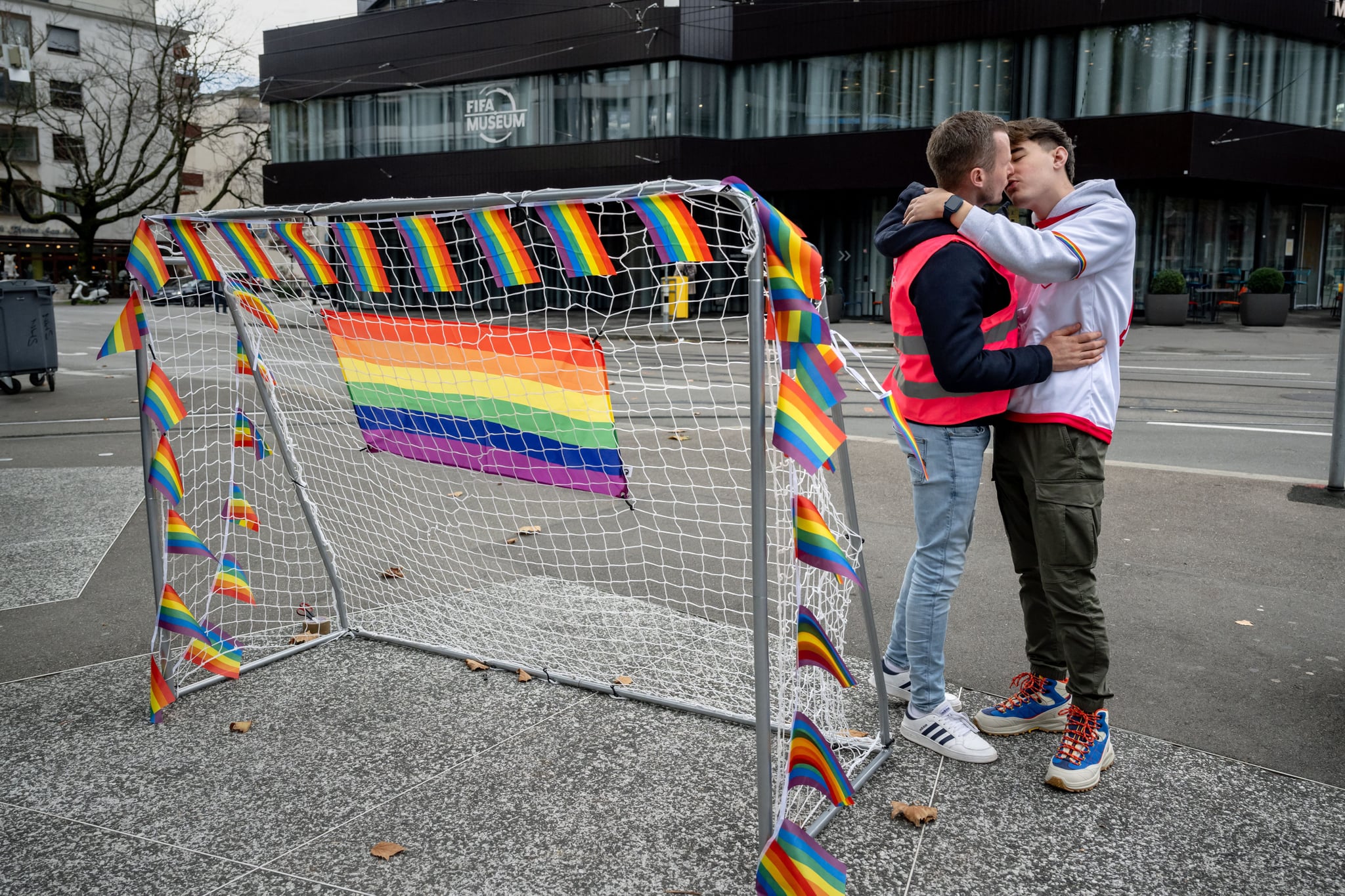 The FIFA World Cup has finished with Argentina’s win against France, but many are already planning ahead for 2030, with a particular focus on where exactly it will be held.

Despite outcry for the country’s alleged violations of human rights and its hostility towards the LGBTQ+ community, the 2022 World Cup was held in Qatar. Last week before the finals, actor and political activist Miriam Margolyes used TikTok to start a campaign for FIFA to select an LGBTQ+-friendly host country for 2030.

“Queer people, like me, across the globe, we love football [soccer],” she says. “We just can’t support it like everyone else. Because the World Cup is being held in Qatar and we’ve all seen how Qatar feels about us gays.” She continues, “But if that wasn’t a big enough kick in the tits, the 2030 World Cup could be given to another host nation that also criminalizes LGBTQ+ people, judging by the countries currently bidding for it.”

Those countries include Saudi Arabia, Egypt, and Morocco — all of which are currently part of the bidding process and where homosexuality is illegal. Margolyes goes on to suggest selecting the Netherlands instead: “They love gays, they’re mad about them.” But if all else fails, there’s a backup plan: the Big Gay “Donation”. The fundraiser for the “donation” is held on GoFundMe and has already exceeded the original goal of £10,000.

In the chance they don’t accept the donation, “because it might go against their absolutely unimpeachable moral standards,” then it will go to a “big gay charity” instead to help LGBTQ+ people across the world, “including the ones living in Qatar.”

During the World Cup held in Qatar, players and attendees made statements against the anti-LGBTQ+ laws and sentiment held in the country. For example, during the second half of the soccer match between Portugal and Uruguay, a fan ran onto the field with a rainbow flag and a blue Superman T-shirt that said “SAVE UKRAINE” on the front and “RESPECT FOR IRANIAN WOMAN” on the back until security escorted him off, per NBC.

The performance directly addressed the anti-LGBTQ+ policies of the conservative Islamic emirate that adheres to Sharia law, including the criminalization of homosexuality. The nation’s laws against same-sex activity and overall treatment of the community were criticized leading up to the World Cup being held in the Middle East. While Qatar has said everyone is welcome, including LGBTQ+ fans, they also clarified that visitors “should respect the nation’s culture,” according to AP News. Those who wish to wear rainbow colors were asked to refrain.

But Mario Ferri il Falco, the man identified as the flag-waving pitch invader, wanted to make a statement. In an Instagram post mentioned by CNN (Falco’s account is no longer active, it appears), the protestor explained his motive for running across the field. Translated from Italian, he addressed FIFA banning captain armbands with rainbow and human rights flags in the stands. “They blocked everyone BUT NOT ME, like a Robinhood 2.0 I carried the message of the PEOPLE 🏳️‍🌈 We want a free world that respects all races and all ideas,” he writes.

Falco isn’t the only World Cup attendee to push back against the rules.

“This is not about a political message: human rights are non-negotiable.”

Plus, in the first week of the tournament, FIFA stopped seven European teams from playing with rainbow armbands, a symbol of support for LGBTQ+ rights, saying they would receive yellow cards if they did, per AP. Germany players made a statement by covering their mouths in a team photo after being threatened with sanctions if they wore their One Love armbands, per Indian Express. The German national soccer team tweeted, “Be loud together with other nations. This is not about a political message: human rights are non-negotiable.”

And in case the gesture wasn’t self-explanatory, the team went on to say, “Banning us from the bandage is like banning our mouths. Our stance stands.”

Hopefully with Margolyes leading the charge for the 2030 World Cup, we’ll see some actual change by the end of the decade. But we’re not holding our breath.