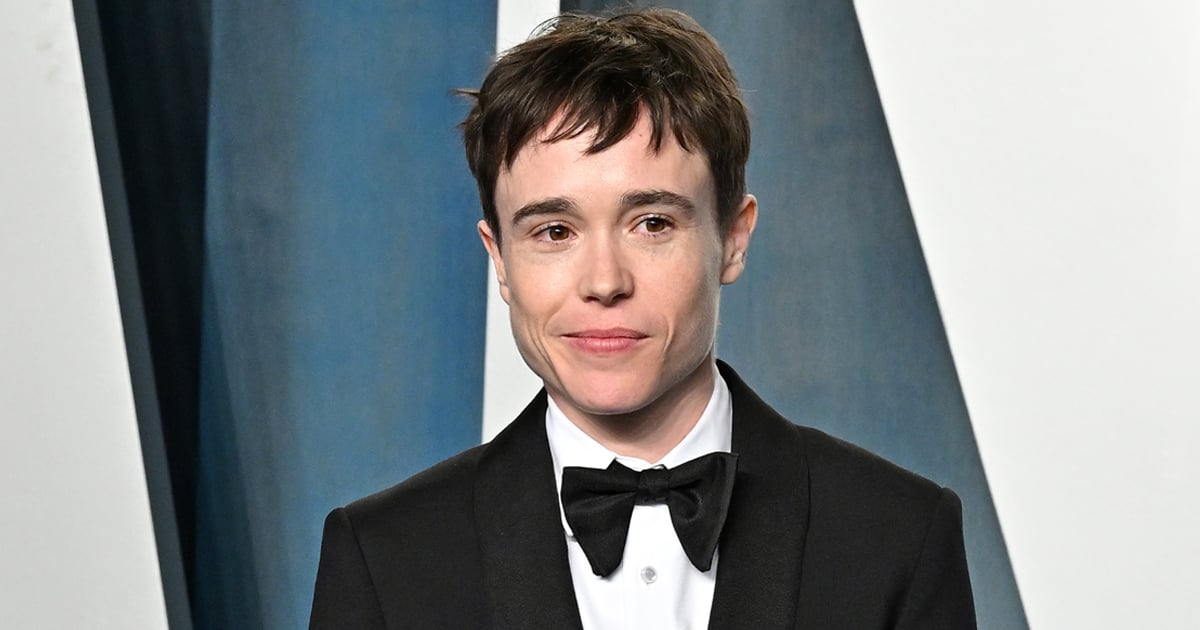 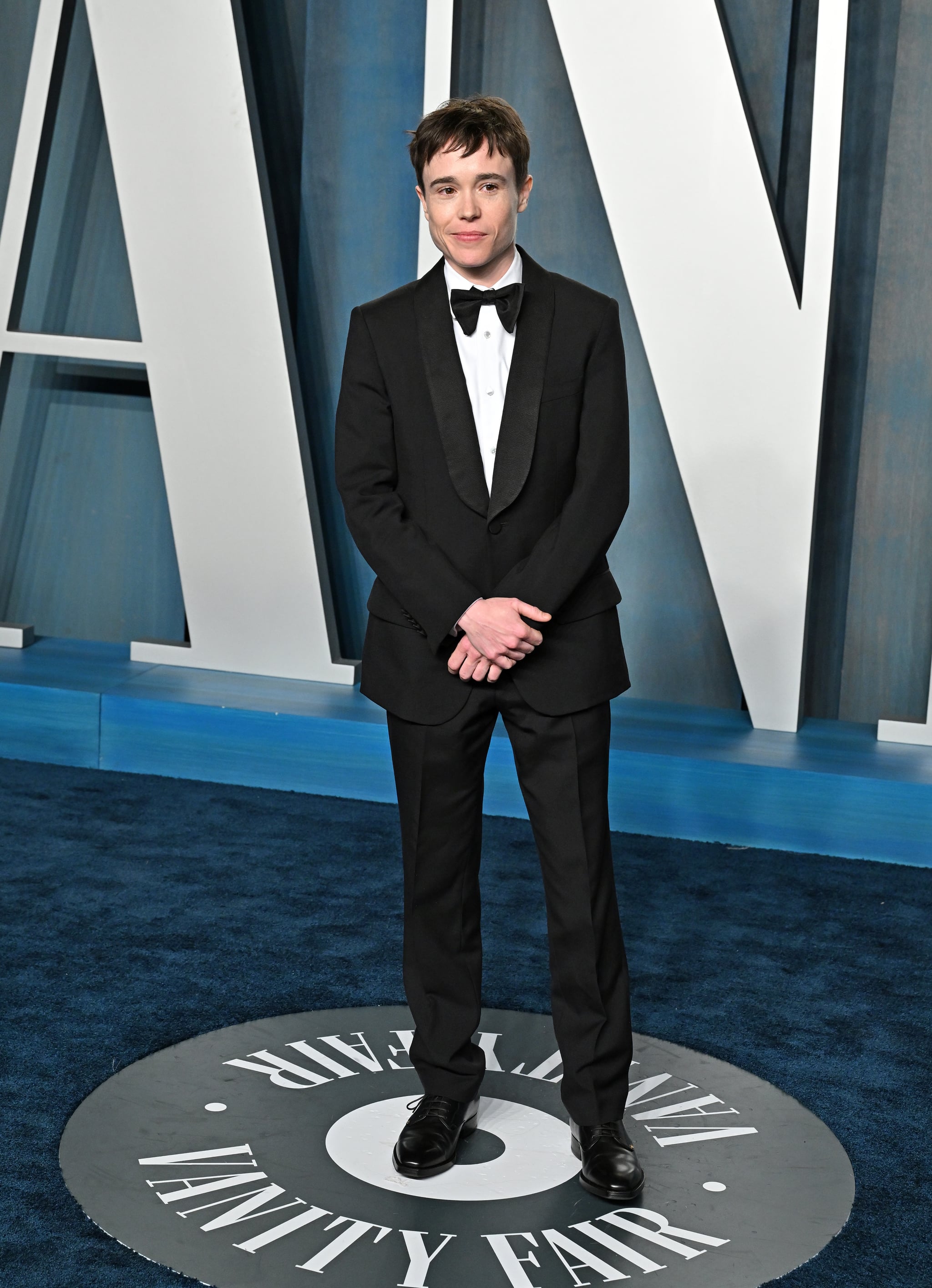 Elliot Page is bringing his story to the forefront. On Dec. 5, Page shared the cover of his new, in-depth memoir — a photo of the actor in a white muscle shirt and jeans against a maroon backdrop — on Instagram. “Writing a book has come up a few times over the years, but it never felt right and quite frankly, it didn’t feel possible,” Page — who came out as transgender in 2020 — captioned the photo on Monday. “I could barely sit still, let alone focus long enough to complete such a task. At last, I can be with myself, in this body. So, I’ve written a book about my story.”

The “The Umbrella Academy” actor continued: “It’s out next June, and I’m so excited to share its cover with you now. At many points in my life, it felt unbearable to be in front of a camera, but making this cover with acclaimed photographer Catherine Opie (@csopie) was a joyful experience that I will never forget.” In the comments, thousands of fans chimed in with words of praise and congratulations. “This [is] amazing. Can’t wait to read, Elliot,” Uzo Aduba commented amid stacks of red heart emoji from other celebrity friends and allies.

“Trans people are facing increasing attacks, from physical violence to the banning of healthcare, and our humanity is regularly ‘debated’ in the media.”

Flatiron Books first announced Page’s 2023 memoir in February, according to Associated Press. Per the book’s synopsis, the 272-page memoir will include “never-before-heard details” and explorations of “gender, love, mental health, relationships, and Hollywood.” Featuring “behind the scenes details and intimate interrogations on sex, love, trauma, and Hollywood, ‘Pageboy’ is the story of a life pushed to the brink,” the book’s website reads.

For Elliot, the memoir is a candid exploration of his trans identity, mental health, and pursuit of joy. He added in his Instagram post that he hopes the book will serve as a pivotal stepping stone for other members of the transgender community to share their stories. “Trans people are facing increasing attacks, from physical violence to the banning of healthcare, and our humanity is regularly ‘debated’ in the media,” he wrote. “The act of writing, reading, and sharing the multitude of our experiences is an important step in standing up to those who wish to silence and harm us. Books have helped me, saved me even, so I hope this can help someone feel less alone, feel seen, no matter who they are or what path they are on.”

“Elliot often stayed silent, unsure of what to do, until enough was enough.”

An excerpt of the Amazon description for the book reads, “With ‘Juno’s’ massive success, Elliot became one of the world’s most beloved actors. His dreams were coming true, but the pressure to perform suffocated him. He was forced to play the part of the glossy young starlet, a role that made his skin crawl, on and off set. The career that had been an escape out of his reality and into a world of imagination was suddenly a nightmare. As he navigated criticism and abuse from some of the most powerful people in Hollywood, a past that snapped at his heels, and a society dead set on forcing him into a binary, Elliot often stayed silent, unsure of what to do, until enough was enough.”

“Pageboy: A Memoir” ($30) is currently available for pre-order at retailers like Barnes & Noble, Target, and Amazon, and will be available worldwide on June 6, 2023.