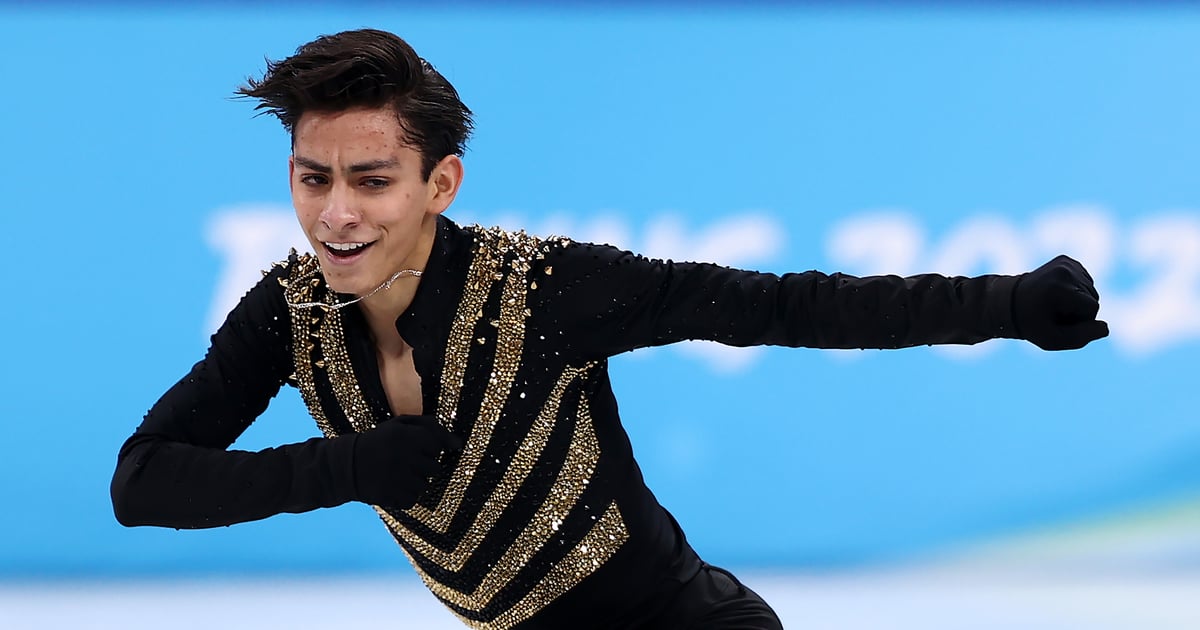 From training in a shopping mall ice rink to the Olympic Games.

What a moment for 22-year-old Donovan Carrillo who is the first figure skater from Mexico to participate at the Olympics in 30 years. 👏

Mexican figure skater Donovan Carrillo made history just by stepping onto the ice at the 2022 Olympics. At 22, Carrillo is the first figure skater to represent Mexico in the Olympics since 1992, and after a strong short program that included a quad lutz and a triple axel, he’ll also become the first Mexican figure skater to qualify for an Olympic free skate. And judging by Carrillo’s ecstatic reaction when his score of 79.69 came through, he knew exactly how much it meant.

Carrillo, who was Mexico’s flag bearer in the opening ceremony, nailed his free skate set to a Carlos Santana medley, staying on his feet through three jumps and bringing an infectious joy to the ice. His story is nothing short of incredible, too. Carrillo trains at an ice rink in a shopping mall, sometimes sharing the ice with 40 or 50 people while training, he said in an interview with the Olympic Channel. It doesn’t discourage him, though; “On the contrary, it motivates me to appreciate everything I have.” Carrillo often integrates Mexican culture into his routines and lists Javier Fernández, the 2018 Olympic bronze medalist from Spain, as one of his primary inspirations. “Like me, he comes from a country where winter sports are not common,” but was able to become one of the best in the world.”

One of Carrillo’s goals in Beijing was to finish in the top 24 — essentially, to qualify for the free skate. Looks like he can already mark that one off his list — and write his name into the record books while he’s at it. Congratulations to Carrillo, and we’ll see him in the next round! 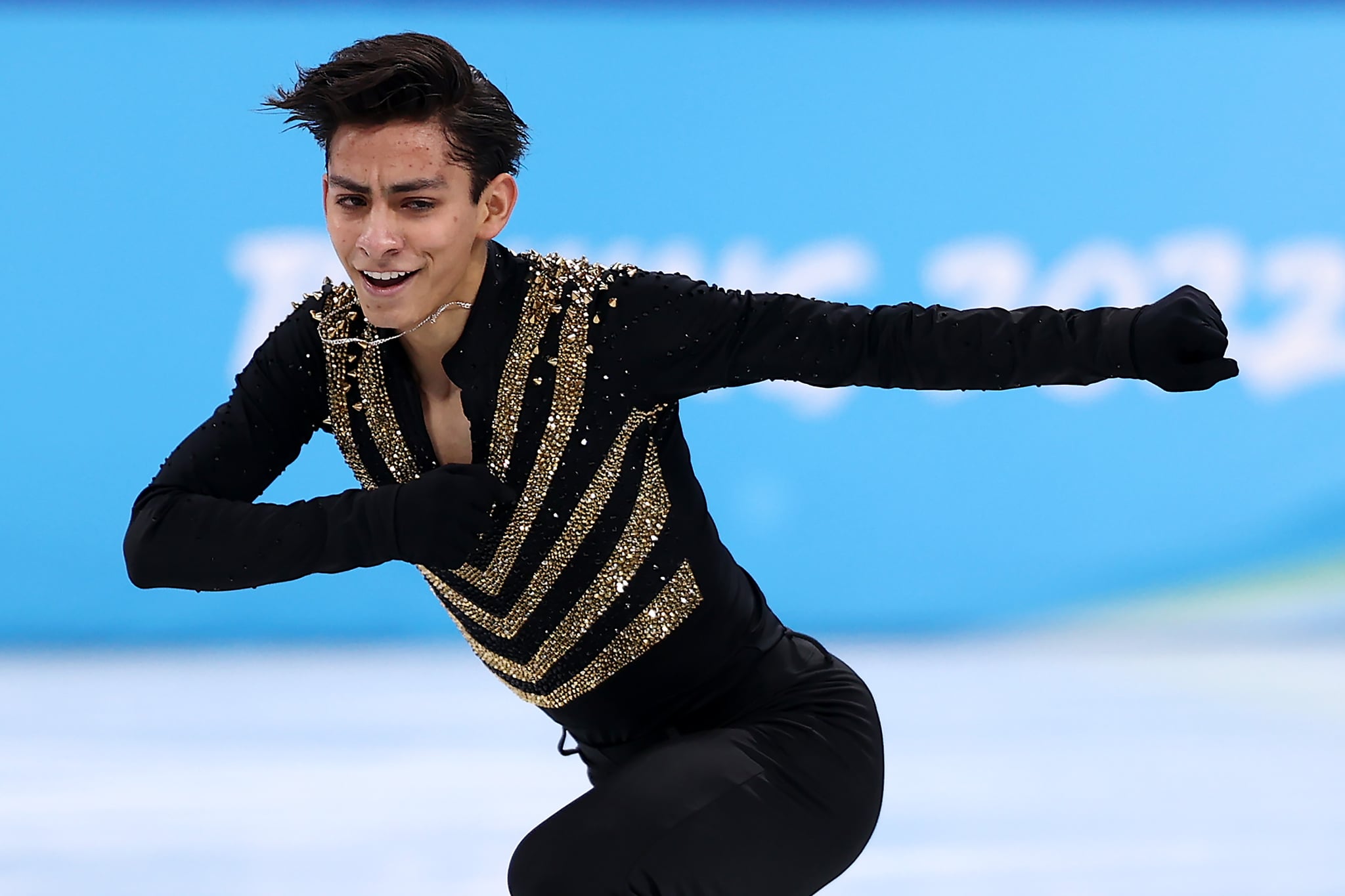