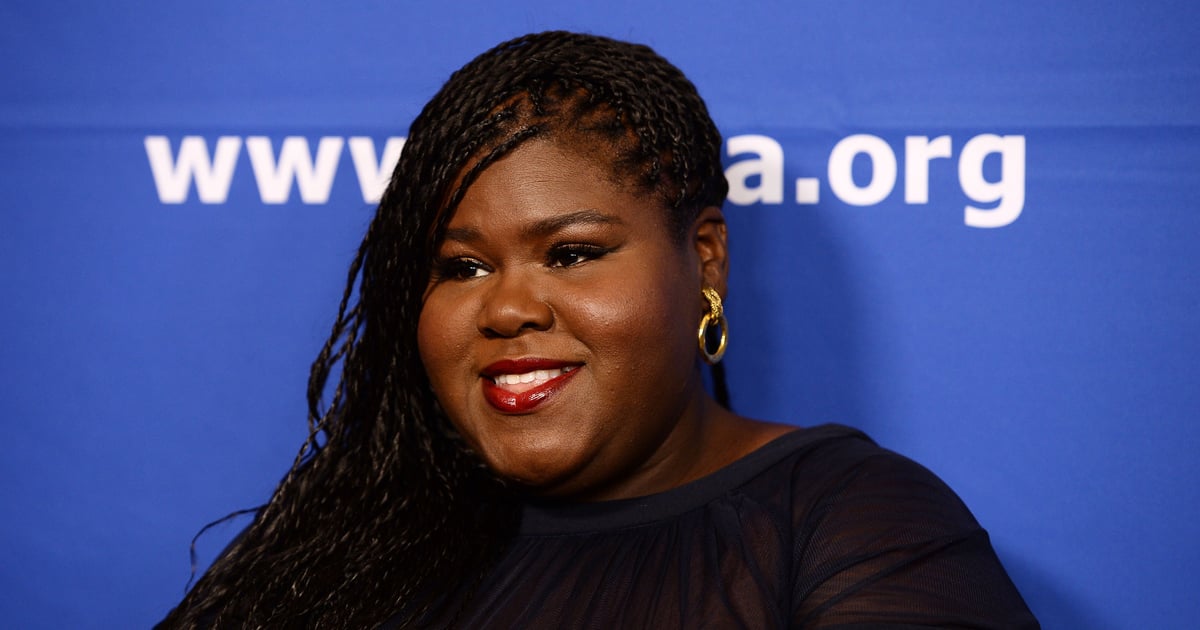 Gabourey Sidibe has had her share of mental health struggles, and the Oscar-nominated actress went on Taraji P. Henson’s Facebook Watch show Peace of Mind on Jan. 25 to get real about all of it. She shared that her experiences with depression and panic attacks dated back to her childhood and went on to fuel an eating disorder she struggled with for years.

Sidibe first began feeling depressed when her parents split up, when the actress was in elementary school. As she grew up, it manifested in hours-long crying fits that were, years later, diagnosed as panic attacks. “I would have to get to school early so I could really clean myself up,” she told Henson. “I’d be sweating, I’d be crying. My clothes would genuinely be wet with my tears.” One day she cried so hard she ended up throwing up. It was like finding a “button” that cut off the tears, Sidibe remembered.

That’s one of the misconceptions about eating disorders such as bulimia, Sidibe pointed out: they don’t just affect “skinny” people. In fact, “a lot of times these eating disorders are not necessarily about weight,” she said. “A lot of it is about control.” Henson pointed out that there’s a racial element, too. “We thought bulimia belonged to white girls,” she said, but according a 2009 study, Black girls are 50 percent more likely to have bulimia.

Around age 19, Sidibe sought professional help and was diagnosed with depression. Therapy helped her begin recovery, and that was her biggest tip for anyone dealing with an eating disorder or mental issues. “Get a therapist who looks like you,” she said. “Get a therapist whose life can look at least a little bit like yours.” And on top that, be patient with yourself. “One therapy session’s not gonna get it,” Sidibe explained. “It’s a process.”

If you or someone you know is struggling with disordered eating or an eating disorder, the National Eating Disorder Association (NEDA) has resources available including a 24/7 helpline at 1-800-931-2237 or by texting “NEDA” to 741741. 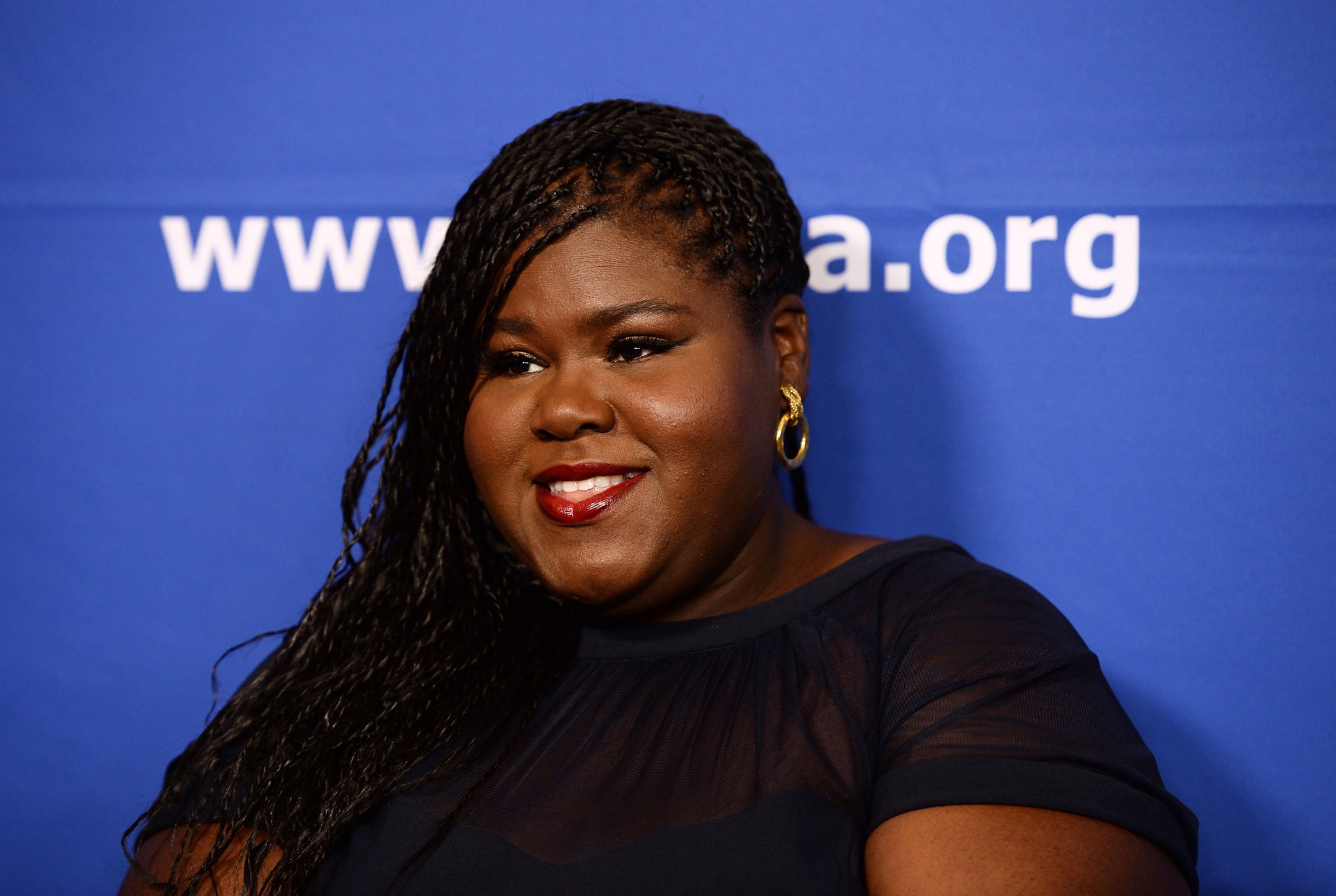