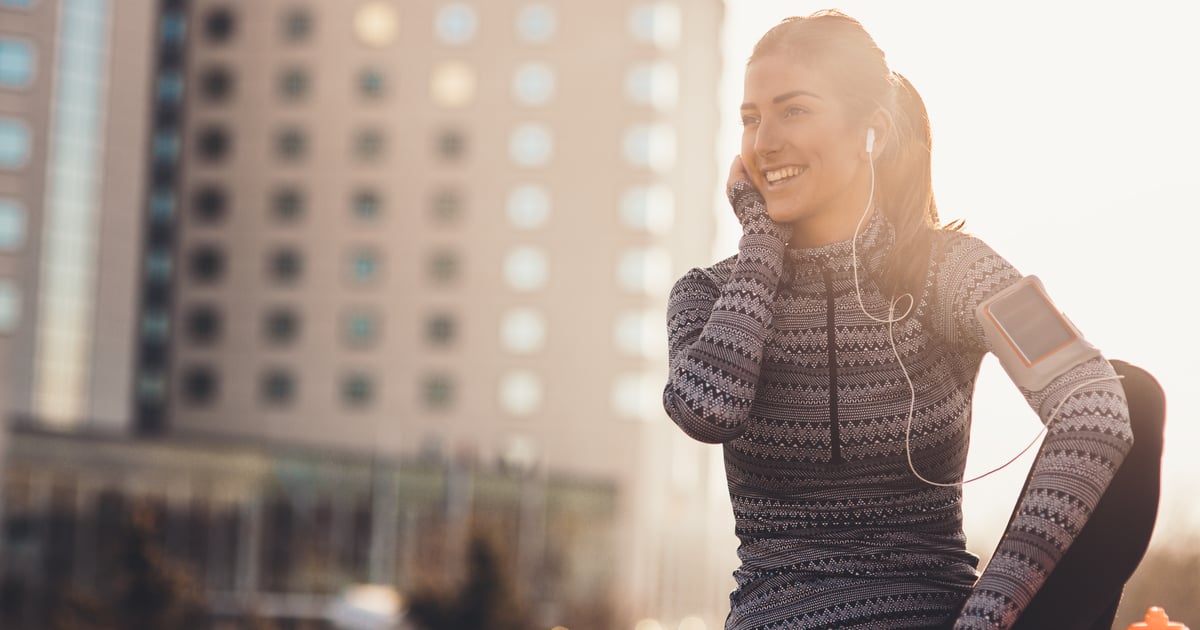 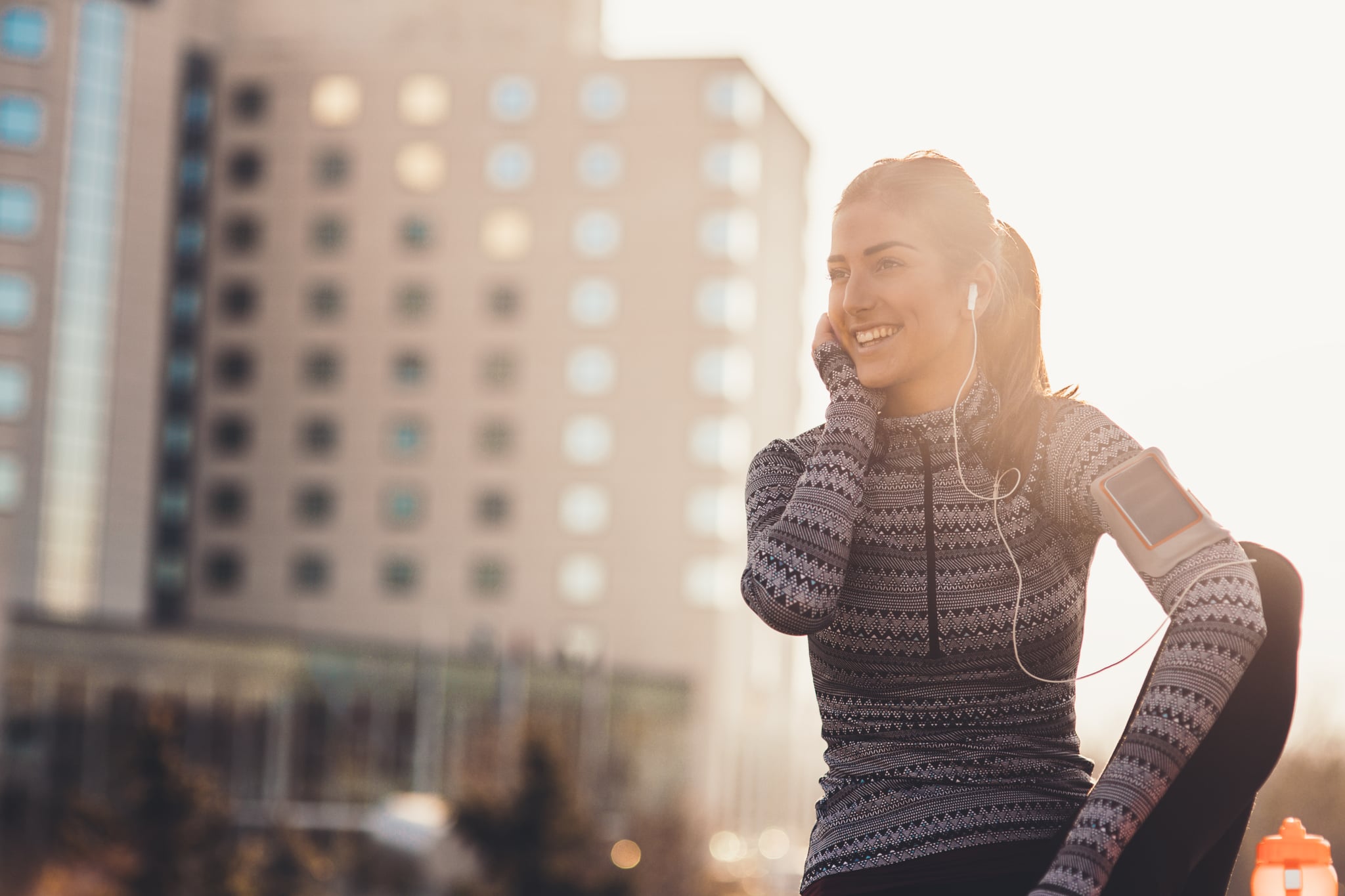 Every year, millions of Americans set out to tackle their resolutions. Losing weight often tops the list, but by February, our willpower begins to fade, and suddenly, it isn’t so hard to find an open machine at the gym. Most of us abandon our resolutions before they’re accomplished, myself included.

But this year, I’m doing things differently. Instead of panicking and overcorrecting on all of my perceived shortcomings, I’m setting small, attainable goals. If you’re like me, you want to go all in on resolutions. I equate it to spring cleaning: when the urge to do it hits, you want to fix up everything. You start strong, but by the end, you’re brushing dust under the rug and piling junk into closets. The same goes for resolutions. We’ve heard that real weight loss doesn’t happen fast, that meditation takes practice, and that overexerting ourselves when starting a new fitness routine will backfire — yet I’ll admit I’ve made these mistakes and more in the name of tackling my resolutions. So, this year, I’m setting two larger goals and breaking them down into mini and micro goals I can accomplish without burning out. I’m also not labeling my resolutions in a way that causes me guilt or shame.

This year, my goals involve my weight and my writing — two emotionally triggering words. I have insulin-resistant PCOS, and for my health, I need to lose about 30 pounds. If you’ve ever been in the same boat, you know how scary that number can sound. I also have a daunting goal to finish a novel before I turn 30 (I’m 28 now). Both of those resolutions sound stressful when written as “lose 30 pounds” or “write the great American novel.” I know I’ll end up feeling overwhelmed and defeated if I frame them in that way. So instead, I’m making it my goal to “run a race for charity that’s longer than a 5K” and “finish a (very) rough draft of the shortest acceptable novel.” Neither of those goals sound as scary to me, and they trick me into remembering that I can definitely do this.

Under those big goals, I have mini goals. To prepare for the charity race, I plan to run longer and longer races every three months. I’ll start with running just one mile, then maybe a 5K, and ultimately I’d love to run a half-marathon in October. Sure, 13 miles sounds like a lot, but one mile per month doesn’t. My micro goal for this? Just run every day. It doesn’t matter if it’s 10 minutes or an hour. By next January, I’ll bet I’ll have lost weight, too, without the feelings of guilt or shame.

The concept is simple: no matter what it is that you’re dreading — exercising, getting ready for work, meditating — just count backwards from five and “blast off” into that activity.

For the novel, I’m setting mini goals, too. I’m joining a local writers’ group to hold me accountable. Every meeting, I’ll have at least one new chapter to review with them. My writing micro goal? Write 1,000 words every day. This usually takes me less than an hour to do, and guess what? A novella is about 50,000 words. If I just hit my word count consistently, I can have a draft of a novella written in 50 days, leaving plenty of time in the year to make additions and edits.

Of course, this all sounds great in theory, but what about those days when you just can’t get motivated? For me, that’s where author Mel Robbins comes in. She has developed this simple but revolutionary concept she calls The 5-Second Rule. The concept is simple: no matter what it is that you’re dreading — exercising, getting ready for work, meditating — just count backwards from five and “blast off” into that activity.

Mel goes into the science of this technique in her book, but I can tell you without any expertise that it works. I suffer from anxiety and chronic health issues, but trying this rule has made me brave, excited, and motivated. It launches me into action even when I’m scared, anxious, or feeling lazy. So, when I think I have nothing to say, I count down from five and just start writing. When I think I don’t have the energy to run, I hit the pavement anyway! Once I’m moving, it stops the spiral of excuses, and usually the forward momentum keeps me going for a while. After all, it’s only 1,000 words or a 10-minute run, not a novel or a marathon. I can totally do that, and I’ll bet you can, too, whatever your goals.