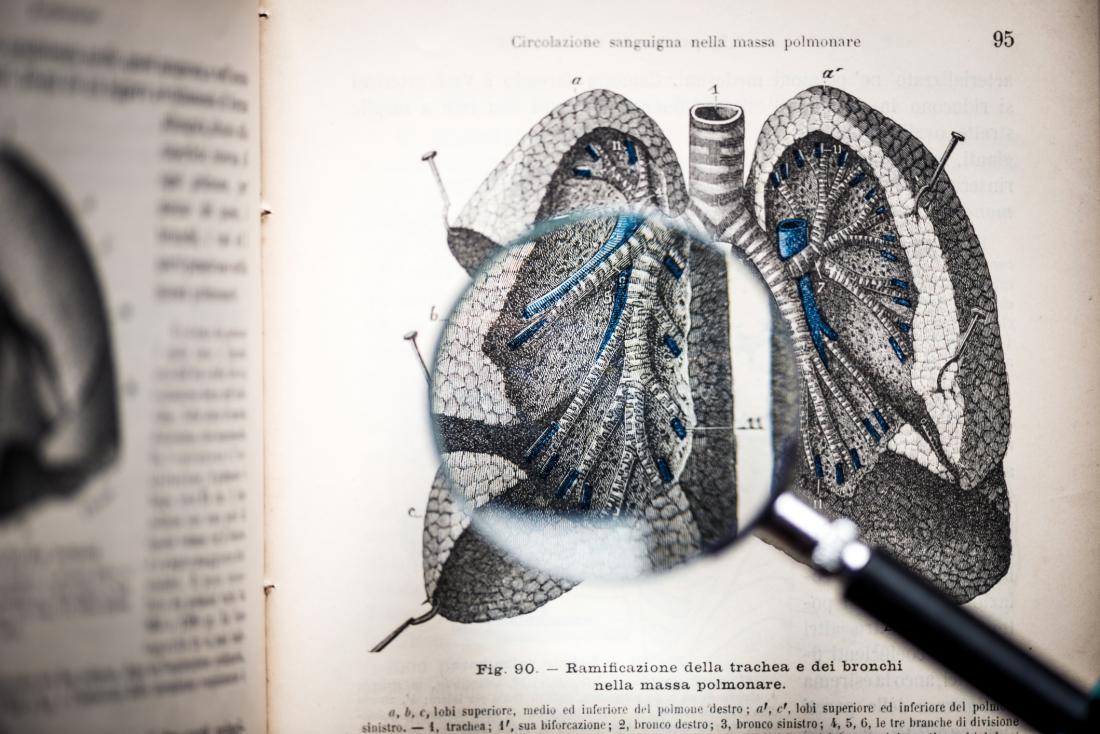 New research suggests that fatty tissue accumulated in the airways may contribute to asthma in some cases.

In the United States, as well as across the world, obesity has become a top health issue. According to data cited by the National Institute of Diabetes and Digestive and Kidney Diseases, in the U.S. alone, more than one in three adults have obesity.

While this condition is associated with a heightened risk for many other health problems, it is unclear through which mechanisms it contributes to some of these issues.

One such mysterious link is that between obesity and asthma. Although researchers have provided different explanations for it, how obesity contributes to respiratory problems remains unclear.

Now a study whose results appear in the European Respiratory Journal shows that fatty tissue can accumulate in the airway walls. It explains how this may be problematic for people who are overweight or who have obesity, as it may contribute to the development of respiratory conditions, such as asthma.

“Our research team studies the structure of the airways within our lungs and how these are altered in people with respiratory disease,” explains first author John Elliot, from Sir Charles Gairdner Hospital in Perth, Australia.

“Looking at samples of lung, we spotted fatty tissue that had built up in the airway walls. We wanted to see if this accumulation was correlated with body weight,” he continues.

To do this, the researchers analyzed lung samples collected post-mortem from 52 lungs that people had donated for research. Of this total, 15 had not had asthma, 21 had had asthma but died due to unrelated causes, and 16 had died due to asthma-related causes.

The investigators used special dyes to study the structure of 1,373 airways to identify how much, if any, fatty tissue was present in them. The researchers also looked at data regarding each donor’s body mass index (BMI).

The team discovered that fatty tissue does build up in airway walls. They also found that the higher a person’s BMI, the more fat accumulates in the airways.

Additionally, the fat buildup may affect the normal structure of the airways, blocking them and causing inflammation in the lungs, which, in turn, may contribute to asthma and other respiratory problems.

“Being overweight or obese has already been linked to having asthma or having worse asthma symptoms,” notes co-author Peter Noble, Ph.D.

“Researchers have suggested that the link might be explained by the direct pressure of excess weight on the lungs or by a general increase in inflammation created by excess weight. This study suggests that another mechanism is also at play,” he says.

“We’ve found that excess fat accumulates in the airway walls where it takes up space and seems to increase inflammation within the lungs. We think this is causing a thickening of the airways that limits the flow of air in and out of the lungs, and that could at least partly explain an increase in asthma symptoms.”

Going forward, the researchers hope to confirm the relationship between obesity, fatty tissue in the respiratory system, and pulmonary health problems. They are also interested in finding out whether weight loss could reverse the potential impact of obesity on respiratory health.

Prof. Thierry Troosters — President of the European Respiratory Society, who did not participate in the present study — comments on the researchers’ discovery. He says that “[t]his is an important finding on the relationship between body weight and respiratory disease because it shows how being overweight or obese might be making symptoms worse for people with asthma.”

“This goes beyond the simple observation that patients with obesity need to breathe more with activity and exercise hence adding to their ventilatory burden. The observation points at true airway changes that are associated with obesity,” he emphasizes.

Prof. Troosters acknowledges that further research is needed to understand the association between obesity and poor respiratory health better. However, he also encourages individuals with asthma or similar conditions to keep a close eye on their weight.

“We need to investigate this finding in more detail and particularly whether this phenomenon can be reversed with weight loss. In the meantime, we should support asthma patients to help them achieve or maintain a healthy weight,” he says.