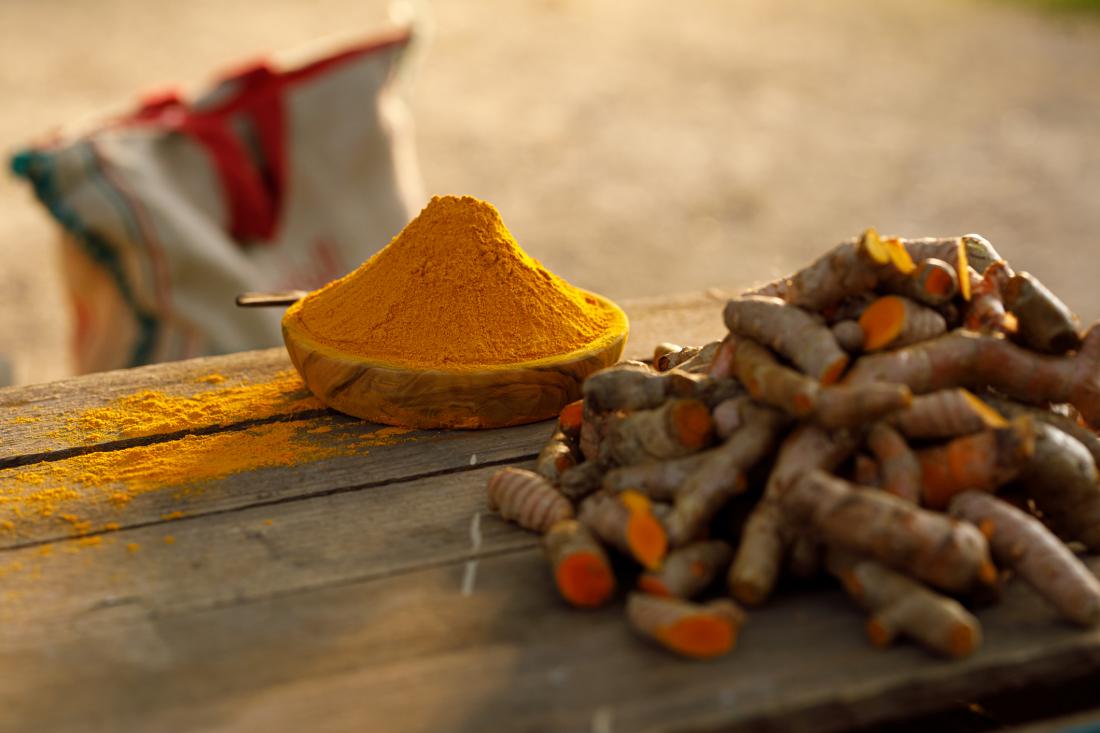 Researchers have found high levels of toxic lead in the popular spice turmeric.

What is lead chromate, and why do people use it to color turmeric?

Lead chromate, a chemical compound comprising lead and chromium, is a yellow pigment that can enhance the brightness of a substance. It is also poisonous, acting as a neurotoxin when humans ingest or inhale it.

Experts consider lead unsafe in any quantity as it leads to cognitive defects. Usually, manufacturers use lead chromate to give yellow and orange oils and paints their color.

However, previous research has identified turmeric as a source of lead exposure across many turmeric-producing districts in Bangladesh.

Turmeric is an essential spice that many people consume daily in South Asia. It also has some medicinal uses. It may potentially treat inflammation and have healing effects across many conditions, including cancer.

Adulteration of spices is not unusual, and the addition of toxic agents to spices is common. However, the addition of lead chromate to turmeric threatens public health in Bangladesh. The researchers behind the present study wanted to assess the effect of this practice and its regulation.

The team, from Stanford Woods Institute for the Environment, California, designed the study to assess the extent of turmeric adulteration with lead chromate, a substance that authorities have banned as a food additive.

In the first instance, the researchers found that the adulteration of turmeric with lead chromate was an issue stretching back to the 1980s, when people first used it to enhance the color of turmeric that flooding had left dull.

Some members of the team had previously investigated the various potential sources of blood lead level contamination in people in Bangladesh.

They did this by looking at the different isotopes of lead, which allowed them to create a chemical signature known as a fingerprint for lead-adulterated turmeric.

Their findings, available in Environmental Science & Technology, showed that this was the most likely culprit for the origin of lead in people’s blood, making the study the first to link lead in turmeric directly to lead levels in the blood.

What were the results of the study?

In the current study, which appears in the journal Environmental Research, the researchers first identified and visited the nine major turmeric-producing districts in Bangladesh (as well as two minimal ones) to assess the practice of adulterating turmeric across the supply chain. They conducted interviews with 152 workers across the production sites.

The researchers used mass spectrometry and X-ray fluorescence to identify the lead and chromium concentrations in all 524 of the samples that they collected.

Turmeric lead and chromium concentrations were highest in the Dhaka and Munshiganj regions (minimal turmeric producers), where the team detected a maximum concentration of 1,152 micrograms/gram (µg/g), compared with 690 µg/g in the nine major turmeric-producing districts.

They found evidence of lead chromate adulteration at seven out of nine of the major turmeric-producing districts and noted that 2–10% of yellow pigments at the polishing mills contained lead chromate.

Soil samples from these mills also had a maximum concentration of 4,257 µg/g of lead.

The interviews confirmed how the practice of adding lead chromate to turmeric started over 30 years ago and continues today.

The consumers’ desire to have bright and colorful yellow curries seems to be the primary driver of this practice. Farmers stated that turmeric merchants are able to sell poor quality roots and increase profit margins by requesting the adulteration of that poor quality turmeric with yellow pigment.

How to limit contamination

This practice is extremely harmful to health. There was no direct evidence of contaminated turmeric beyond Bangladesh, and the researchers believe that food safety checks by importing countries encourage large scale spice processors in Bangladesh to limit the amount of lead that they add to turmeric for export.

However, the researchers say that “the current system of periodic food safety checks may catch only a fraction of the adulterated turmeric being traded worldwide.”

Lead author Jenna Forsyth adds, “People are unknowingly consuming something that could cause major health issues. We know adulterated turmeric is a source of lead exposure, and we have to do something about it.”

Going forward, it seems that there is a need to improve the education surrounding toxic pigments and to move consumer behavior away from eating contaminated foods.