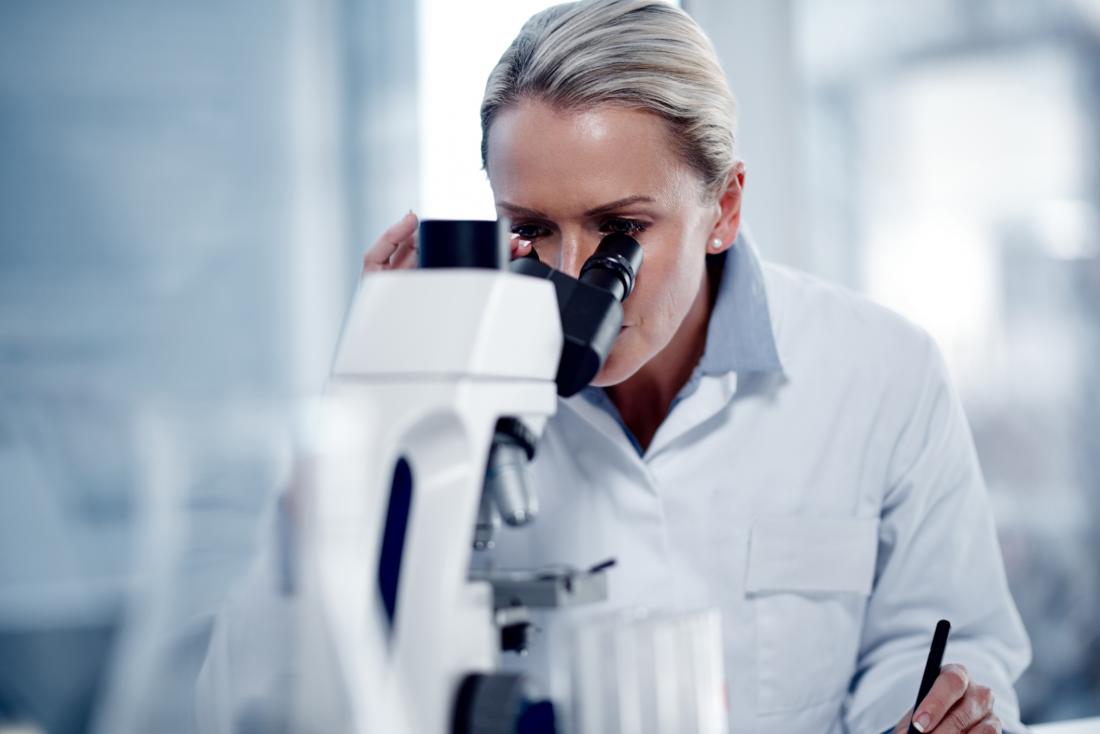 Research in mice looks into the role of gut bacteria in metabolizing processed foods and offsetting their negative health effects.

Numerous studies have documented the harm of chemically processed foods, such as cereals, bread, pasta, chocolate, and soda.

Research has linked processed foods, which are prevalent in the Western diet — and also the typical American diet — with weight gain, obesity, increased insulin resistance, and a higher risk of type 2 diabetes.

Processed meat may raise the risk of breast cancer, ultra-processed foods may increase the risk of cancer in general and harm our cardiovascular health, while autoimmune diseases — such as type 1 diabetes, celiac disease, and multiple sclerosis — may also be down to the effects of processed foods on the intestines.

So, what can we do to counter some of these harms? New research points to an interesting avenue: We can look inside the gut.

In the new paper, researchers from Washington University School of Medicine in St. Louis (WUSTL) show how a specific gut bacterium called Collinsella intestinalis breaks down a harmful chemical that is in processed foods, rendering it harmless.

Dr. Jeffrey I. Gordon, the Dr. Robert J. Glaser Distinguished University Professor and director of the Edison Family Center for Genome Sciences & Systems Biology at WUSTL, is the last and corresponding author of the study.

Ashley R. Wolf, Ph.D., a postdoctoral researcher in Gordon’s lab, is the first author of the paper, which appears in the journal Cell Host & Microbe.

Wolf and team used a mouse model to study the effects of Collinsella intestinalis on a chemical named fructoselysine. They bred the mice in sterile conditions, gave them strains of human gut bacteria, and fed them processed foods.

The latter appear in abundance in type 2 diabetes and age-related diseases.

“High amounts of fructoselysine and similar chemicals in the blood have been linked to diseases of aging, such as diabetes and atherosclerosis,” the researcher adds.

“This specific bacterial strain thrives in these circumstances,” Dr. Gordon explains. “And, as it increases in abundance, fructoselysine is metabolized more efficiently.”

He continues, “This study gives us a deeper view of how components of our modern diets are metabolized by gut microbes, including the breakdown of components that may be [unhealthful] for us.”

“We now have a way to identify these human gut microbes and how they metabolize harmful food chemicals into innocuous byproducts.”

The researchers hope that the findings will help them develop more nutritious and less harmful processed foods, as well as identify the effects of processed foods on people’s guts in a more personalized fashion.

Dr. Gordon says, “The new tools and knowledge gained from this initial study could be used to develop [more healthful], more nutritious foods as well as design potential strategies to identify and harness certain types of gut bacteria shown to process potentially harmful chemicals into innocuous ones.”

“A corollary is that they may help us distinguish between consumers whose gut microbial communities are either vulnerable or resistant to the effects of certain products introduced during food processing.”

However, much more research is necessary to harness these “superpowers” that gut bacteria may have against the harmful effects of processed foods.