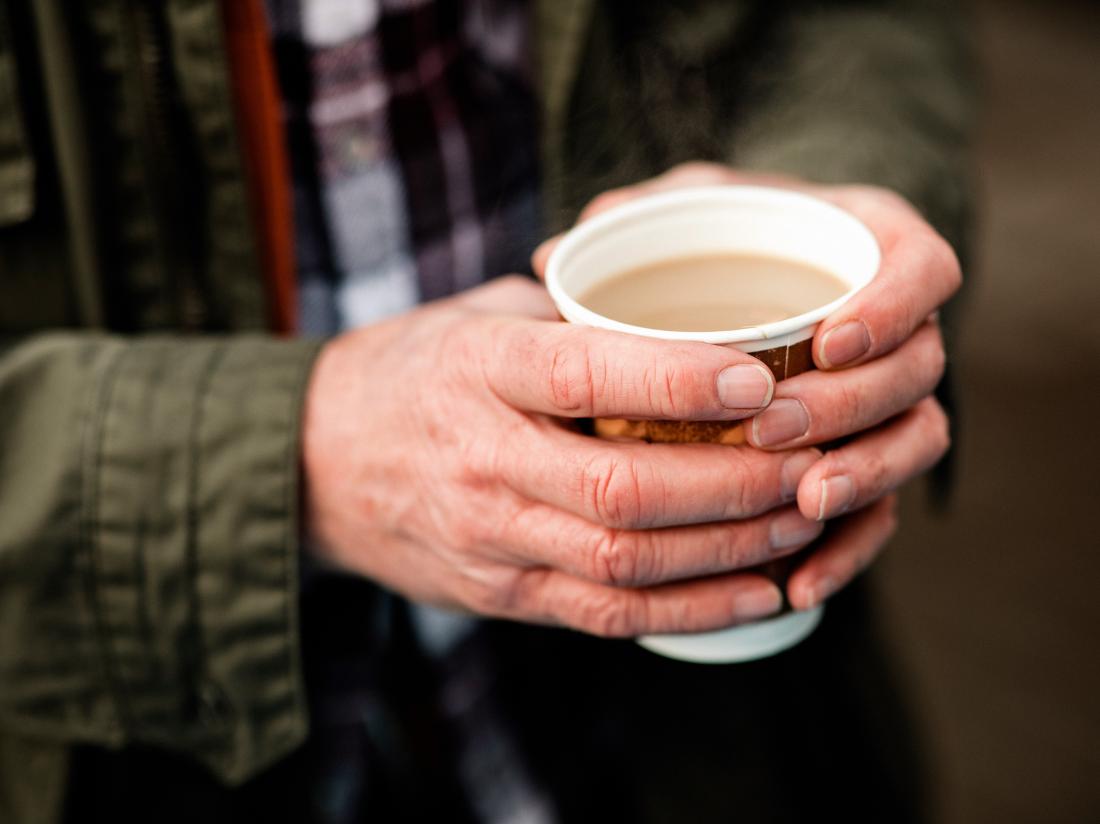 Although some individuals may report that coffee makes them poop, others do not experience the same effect.

In this article, we explore the reasons why coffee may make some people poop. We also investigate whether decaffeinated coffee has the same effect.

Research on the laxative effect of coffee


Research is inconclusive about the laxative effect of coffee.

Although researchers cannot agree, there are many people who believe that coffee makes them poop. Some people use coffee to keep their bowel movements regular.

At the same time, many people living with irritable bowel syndrome (IBS) feel that coffee makes their intestinal symptoms worse.

In the following sections, we describe the conclusions of each of these studies.

Why coffee may stimulate bowel movements

Some studies suggest that coffee might activate parts of the gastrointestinal tract, including the stomach, gallbladder, and bowel. Researchers have tried to confirm these effects, but other studies indicate that coffee might not affect bowel movements.

However, the study from the European Journal of Gastroenterology and Hepatology was very small, only involving 12 participants.

Another study with six participants showed that drinking coffee after a meal could help the stomach empty more quickly. Once the stomach empties, food can move to the rectum and stimulate bowel movements.

A review appearing in the World Journal of Gastroenterology stated that caffeinated coffee might increase acid production in the stomach and movements in the colon in some individuals.

Another small study with 10 participants explored the effects of caffeine on the function of the colon and anus. It found that caffeine caused stronger contractions in the anus and rectum.

It is still unclear what component of coffee stimulates the release of this hormone. 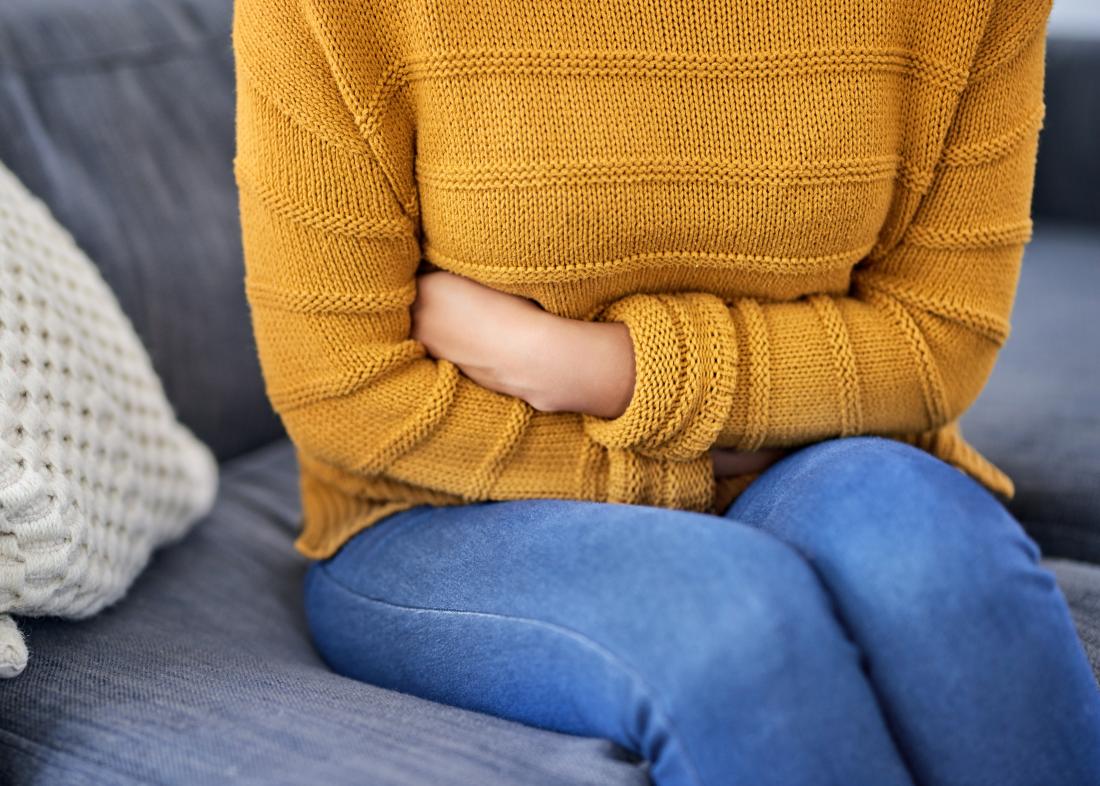 Many people with IBS may find that coffee triggers symptoms.

Many people with IBS report that specific foods cause their symptoms, and some may experience diarrhea with coffee.

Researchers in a 2016 study concluded that coffee was a trigger that could make IBS symptoms worse in some people.

The researchers were unable to determine the properties of coffee that cause these symptoms, however.

One study from 2015 examined how people with inflammatory bowel disease (IBD) perceived the effects of coffee on their condition. Of the 442 participants, 73% regularly drank coffee.

Of those who do not drink coffee, 62% believed that coffee made their intestinal symptoms worse.

Some participants who believed that coffee made their symptoms worse still drank coffee.

Approximately 65% of the world’s population cannot fully digest lactose after infancy. Lactose is a sugar in milk and other dairy foods. Lactose intolerance can cause diarrhea.

People who add dairy products, such as milk, to their coffee may have to poop because of the lactose added to their drink.

Does it happen to everyone?

Researchers have yet to confirm the theory that coffee makes people poop. Some people may be more sensitive to coffee, while others may not feel any effects on their stomachs from coffee.

Researchers conducted many of the studies on the laxative effect of coffee in small groups of people. Further studies with larger sample populations are necessary to confirm how coffee might affect bowel movements.

If researchers confirm that coffee stimulates bowel movements, they then need to determine what component in coffee, for example, caffeine, causes this laxative effect.

Not all studies have demonstrated that coffee has a laxative effect.

A small 2005 study involving 16 participants showed no differences in the force of contractions in the rectum 45 minutes after the individuals drank coffee or water.

Another study, appearing in 2018, explored the factors that influence how long it takes food to travel through the intestinal tract. Here, the researchers associated drinking coffee with food taking longer to move through the gut.

As the number of cups of coffee per week increased, so did the time food traveled through the intestine.

What about decaffeinated coffee? 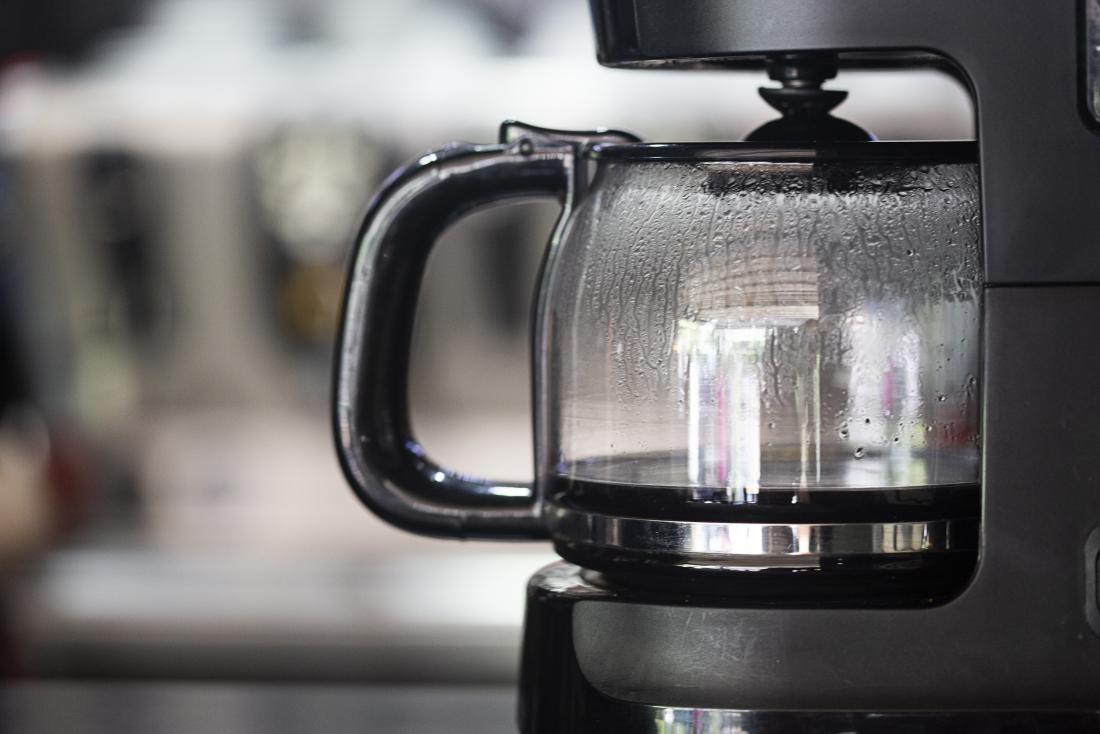 The small 1998 study from the European Journal of Gastroenterology and Hepatology also found that decaffeinated coffee could stimulate bowel movements.

Since removing the caffeine from coffee can still cause some people to poop, there may be other compounds in a cup of coffee that act as laxatives. Again, more research is needed to determine what these compounds might be.

Research has yet to confirmed that coffee makes people poop. It may make some people poop, but not others.

Further studies are required to find out whether or not coffee stimulate bowel movements, and, if so, what components in coffee cause a laxative effect.