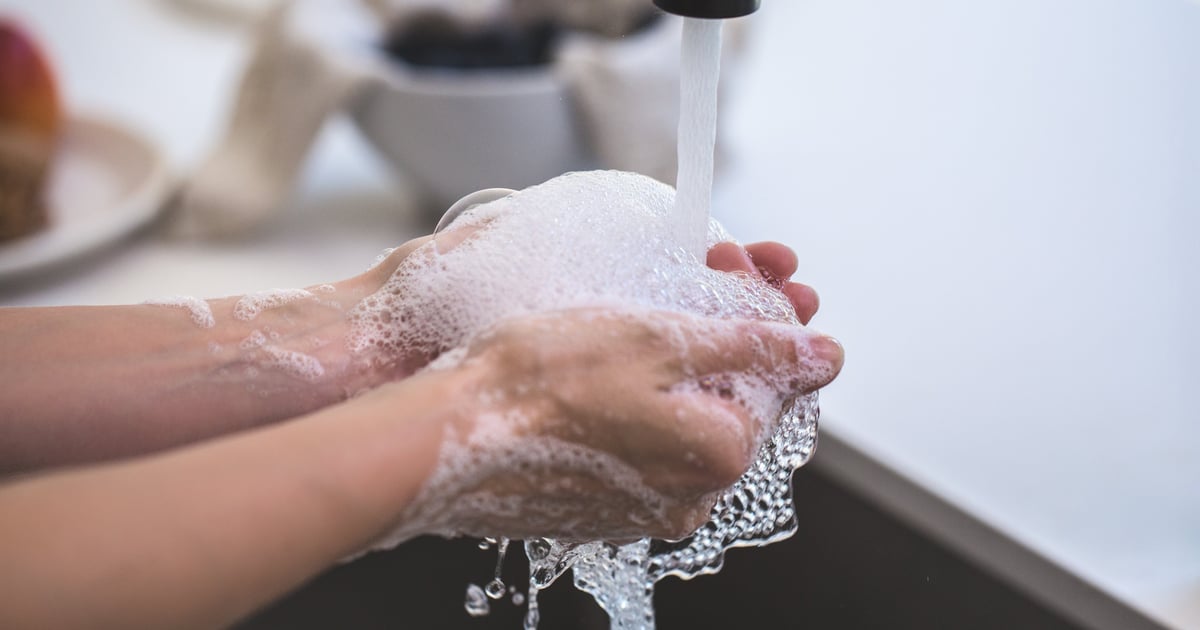 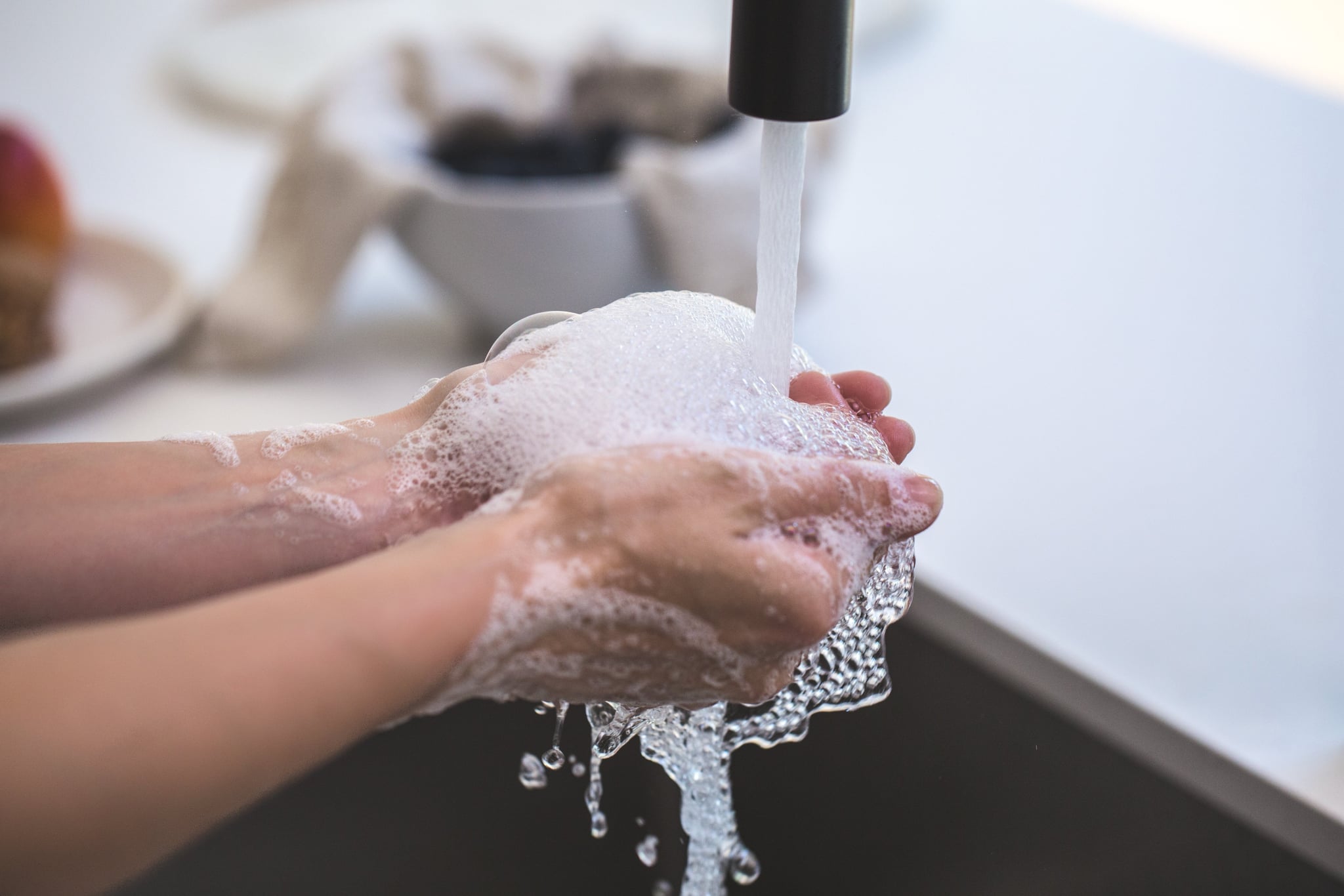 While there are lots of things to love about Fall, the looming threat of flu season isn’t one of them — but that won’t stop it from arriving, sooner rather than later. “Winter is the typical flu season, with peak flu activity usually occurring in February,” Richard R. Clark, MD, FAAFP, a family medicine physician at Northwestern Medicine Grayslake Outpatient Facility, told POPSUGAR. “We can begin to see cases as early as October, however, and may still see it in the early Spring.”

That’s one reason doctors recommend getting the flu shot sometime in October, so you’re protected by the time the virus begins to spread. (It takes about two weeks for your immune system to develop the antibodies.) While getting the flu shot isn’t guaranteed to keep you from catching the flu, studies show it can lower your risk by 40 to 60 percent and reduce the severity of the illness if you do get it.

How Bad Is This Flu Season Expected to Be?

While it’s impossible to predict just how terrible the upcoming flu season will be, if the past couple years are any indication, it could be bad. The flu season that ran from 2017 to 2018 was one of the deadliest, with nearly 80,000 deaths caused by the flu. The one that began a year ago was the longest in 10 years, spanning 21 weeks from October to May.

Each year, scientists try to predict which strains of the flu virus will be most prevalent and develop the vaccine to match — so even if you got the flu shot last year, you’ll need to get it again. “It is very important to receive the flu shot each year to provide further immunity and in recognition of the fact that the strains covered by the vaccine change from year to year,” Dr. Clark said. “Receiving the vaccine is especially important for parents and caregivers, in addition to children, older or at risk individuals, and, frankly, most everyone else.”

What Else Can I Do to Protect Myself From the Flu?

Aside from getting the flu shot, it’s important to practice good hygiene by washing your hands often (or using hand sanitizer) and avoiding touching your face, especially your eyes, nose, and mouth.

Throughout flu season, watch for the typical symptoms: coughing, sneezing, sore throat, fever, chills, fatigue, and muscle or body aches. If you think you might be coming down with something, call your doctor and ask if you should come in. More importantly, stay home from work or school until you’re certain you’re no longer contagious to help prevent the spread.