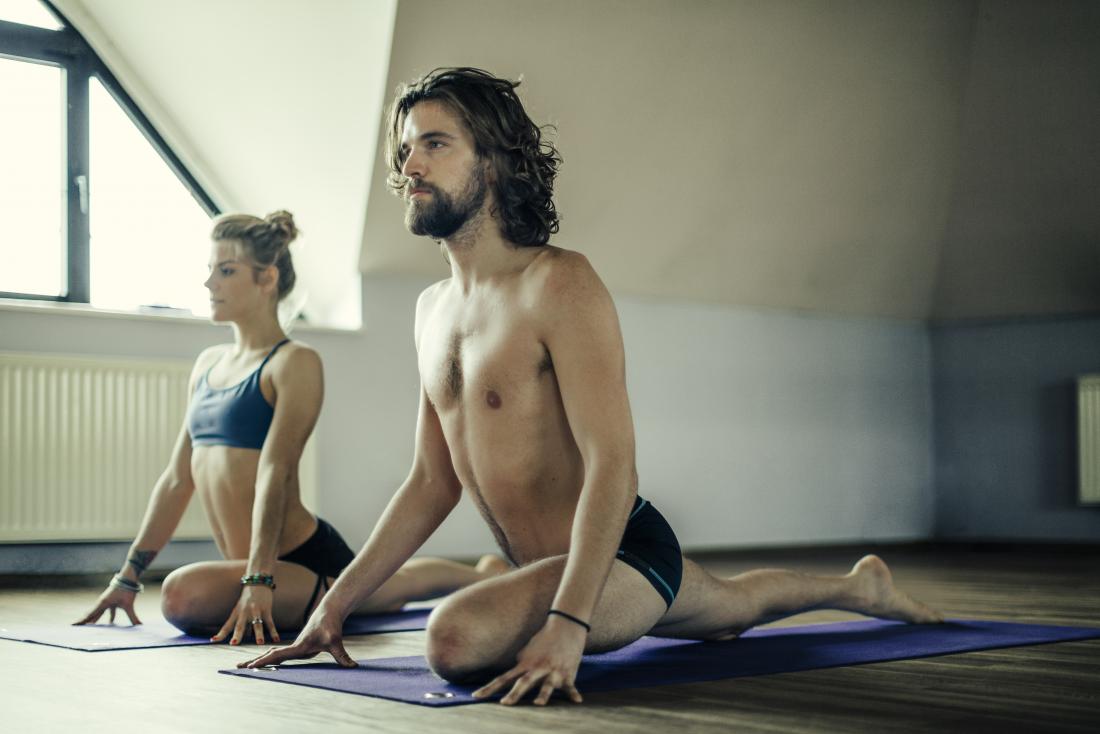 There are many claims about the potential health benefits of hot yoga, but there is limited scientific support for some of them.

In this article, learn what hot yoga is, its possible benefits, and the risks to consider before starting it.

It is important to note that due to the hot temperatures, people with heat sensitivities should avoid it.

What is hot yoga?


People usually do hot yoga in temperatures between 90°F and 105°F.

Bikram Choudhury introduced the concept of hot yoga to the United States in the 1970s. Bikram yoga treats yoga like an exercise routine done at a hot temperature.

Participants follow a set routine of moves that they repeat once during the session. Many of the studies that look at the benefits of hot yoga are specifically related to Bikram yoga.

However, not all hot yoga follows the Bikram regimen. Since its introduction, studios that offer hot yoga have devised variations on the routines and temperatures used.

The potential benefits of hot yoga include:

Proponents of hot yoga believe that the heat can help them warm up faster and stretch further. This can allow the person to get a better stretch and potentially more out of their session.

Some research backs up this claim. For example, one study revealed that people who participated in hot yoga experienced substantially increased lower back, hamstring, and shoulder flexibility.

However, the same study did not find any changes in cardiovascular measures or aerobic fitness.

The study was small, so more research is necessary to determine if a warmer temperature aids stretching and flexibility.

Hot yoga, and Bikram yoga in particular, are popular exercise options in part due to claims that they can burn up to 1,000 calories per session. Research does not support this, however.

In a small study from 2014, researchers found that participants in hot yoga burned an average of 286 calories during a 90 minute session.

Calorie expenditure varies widely between different people because of their age, weight, and overall fitness, so the range was 179–478 calories per session. 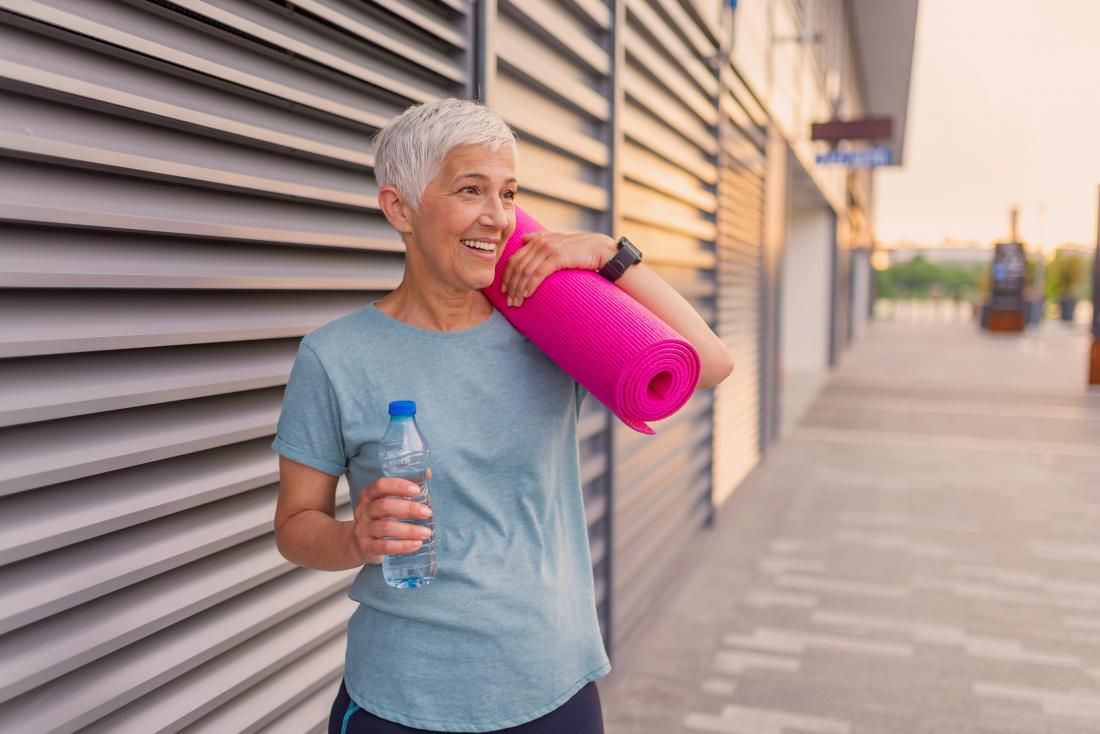 Another small study, this time looking at nine female Bikram yoga instructors, found that their bone density increased over the course of 5 years.

The instructors taught in addition to attending at least three classes per week.

However, an increase in bone density is not unique to hot or Bikram yoga.

In fact, according to the National Institute of Arthritis and Musculoskeletal and Skin Diseases, any weight bearing exercise routine can help improve bone density if a person does it consistently.

According to one small study of 19 healthy, experienced participants, a single session of Bikram yoga can produce a moderate metabolic response, increase heart rate, and elevate core temperature.

However, since the routine is very specific in Bikram yoga, a person may not experience the same results in another, less vigorous hot yoga session.

The researchers also note that the metabolic effects were equal to those of walking at 3.5 miles per hour.

Traditional yoga can help reduce stress and anxiety, so hot yoga may have similar benefits.

One study looked at the effects of a 16 week Bikram yoga regimen on physically inactive adults with stress.

The group that did yoga reported a significant decrease in their stress levels at the end of the study.

The authors of a 2013 study looked at glucose tolerance levels in 14 young, lean adults and 15 older adults with obesity.

Both groups completed an 8 week Bikram yoga program. The results indicated that Bikram yoga can help adults with obesity improve their glucose tolerance, but it had no effect on the younger, healthier adults.

However, it is possible that not all hot yoga sessions can produce these results. The study was small and would require additional studies to support its conclusions. 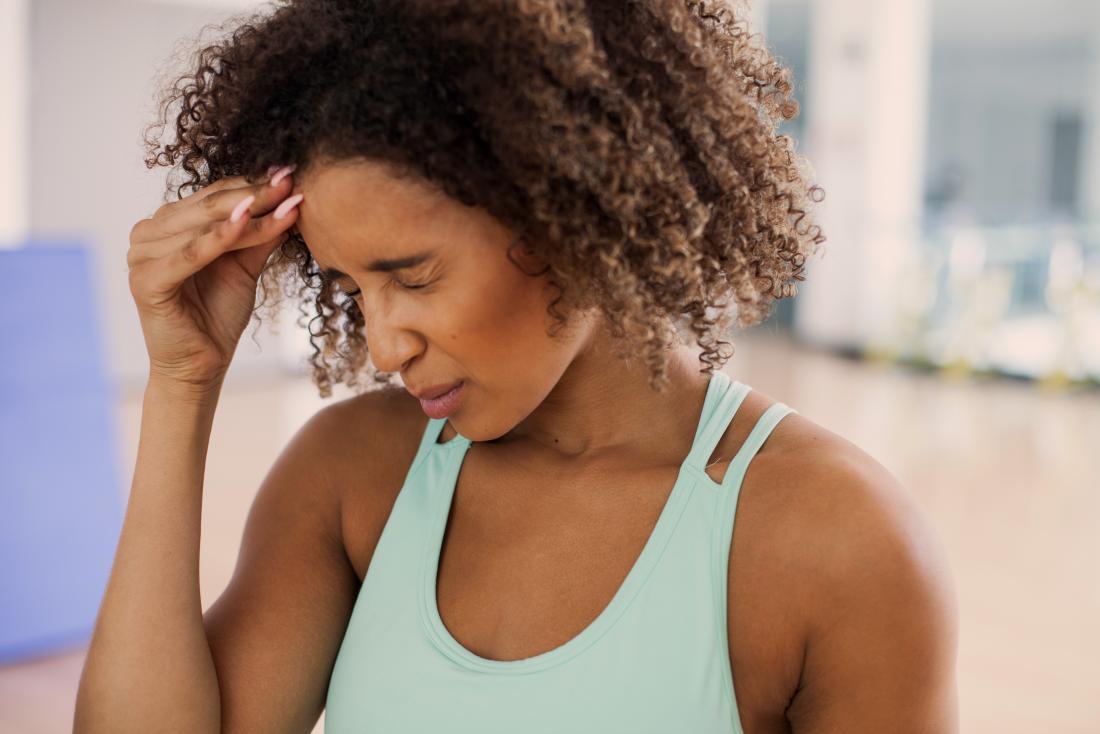 A person should stay hydrated during hot yoga to avoid dehydration.

Hot yoga may offer some benefits. However, many of the benefits it offers are similar to those of other exercise routines.

Hot yoga also has some risks, including:

The ACE also recommend that newcomers to yoga and those who are less physically fit stick to traditional yoga.

If a person experiences lightheadedness, nausea, or difficulty breathing, they should leave the room. Hydrating and having a higher overall fitness level prior to starting hot yoga may help a person get through the routine.

People should talk to their doctor before starting hot yoga. They can give advice on whether or not hot yoga is right for them. If not, the doctor may recommend other exercises instead.

There is a limited amount of research to suggest that participating in hot yoga can increase flexibility, boost heart health, and improve glucose tolerance. However, more research is necessary to confirm these findings.

Hot yoga is not for everyone. People who are new to yoga may wish to begin with traditional classes.

For people looking to try hot yoga, it is important to stay hydrated and stop if they feel ill while participating.

It is also important to remember that many of the benefits of hot yoga are the same as those of other forms of exercise.