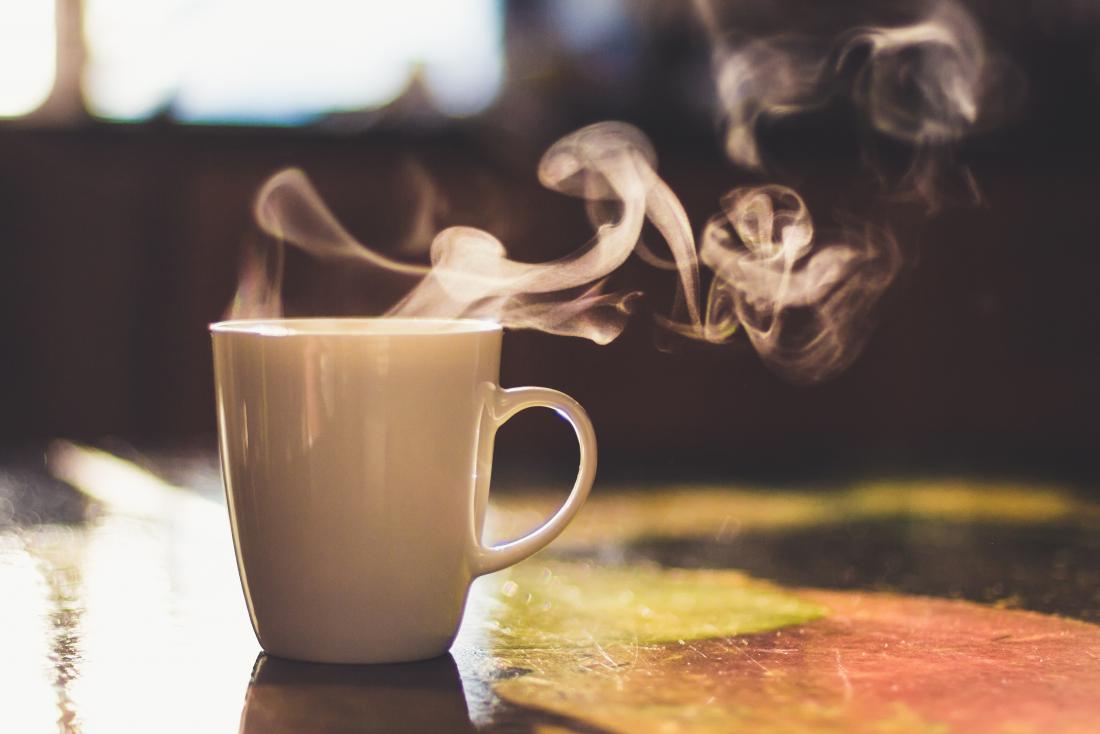 Caffeine is the most widely consumed stimulant in the world. That being said, it does not affect everyone in the same way.

Some people, for example, can drink multiple cups during the day and experience few effects. Others may experience adverse effects after drinking a single cup of coffee.

According to the Food and Drug Administration (FDA), an average 8 ounce (oz) cup of coffee contains around 80–100 milligrams (mg) of caffeine.

In this article, we look at why coffee makes some people feel tired. We also discuss other potential effects of coffee and daily intake recommendations.

How can coffee make you feel tired?

Coffee itself does not make people tired, but the caffeine in coffee and its effects on the body can sometimes cause tiredness.

Some reasons that drinking a cup of coffee might make someone feel tired include the fact that:


The chemicals in coffee can affect people differently.

Adenosine is a brain chemical that affects the sleep-wake cycle. Adenosine levels increase during waking hours and decrease during sleep.

Normally, adenosine molecules bind to special receptors in the brain, which slows down brain activity in preparation for sleep. However, caffeine prevents this from happening by binding to adenosine receptors.

The body rapidly absorbs caffeine, so people may feel its effects within minutes. In fact, the body absorbs 99% of caffeine within 45 minutes of consuming it. Once the body fully metabolizes the caffeine, its effects will wear off.

The length of time caffeine stays in the body varies from person to person. Although it blocks adenosine receptors, it does not affect the production of new adenosine molecules.

When caffeine wears off, adenosine molecules can bind to their receptors, which can cause sleepiness.

Some people build a tolerance to caffeine

In one small study, researchers examined the effects of continuous caffeine consumption on the cycling performance of 11 physically active adults.

At the start of the study, the participants had higher heart rates and exerted greater cycling power after drinking caffeine. After 15 days, however, the effects of the caffeine began to decrease.

Given these results, it appears that people who regularly consume caffeine may build up a tolerance to its stimulant effects.

However, other research has suggested that continuous exposure to caffeine does not affect how the body absorbs or metabolizes it.

Coffee’s effects on blood sugar levels remains a point of controversy for researchers.

Many human and animal studies suggest that compounds inside coffee may improve glucose metabolism and reduce the risk of type 2 diabetes. However, the adverse effects of caffeine may negate the beneficial effects of drinking coffee.

According to a 2016 meta-analysis, caffeine can increase blood sugar levels by temporarily reducing insulin sensitivity.

These findings suggest that caffeine, not coffee itself, can impact glucose metabolism, which can raise blood sugar levels.

Other effects of coffee

Coffee can affect more than a person’s energy levels. The sections below discuss a few possible effects of drinking coffee. 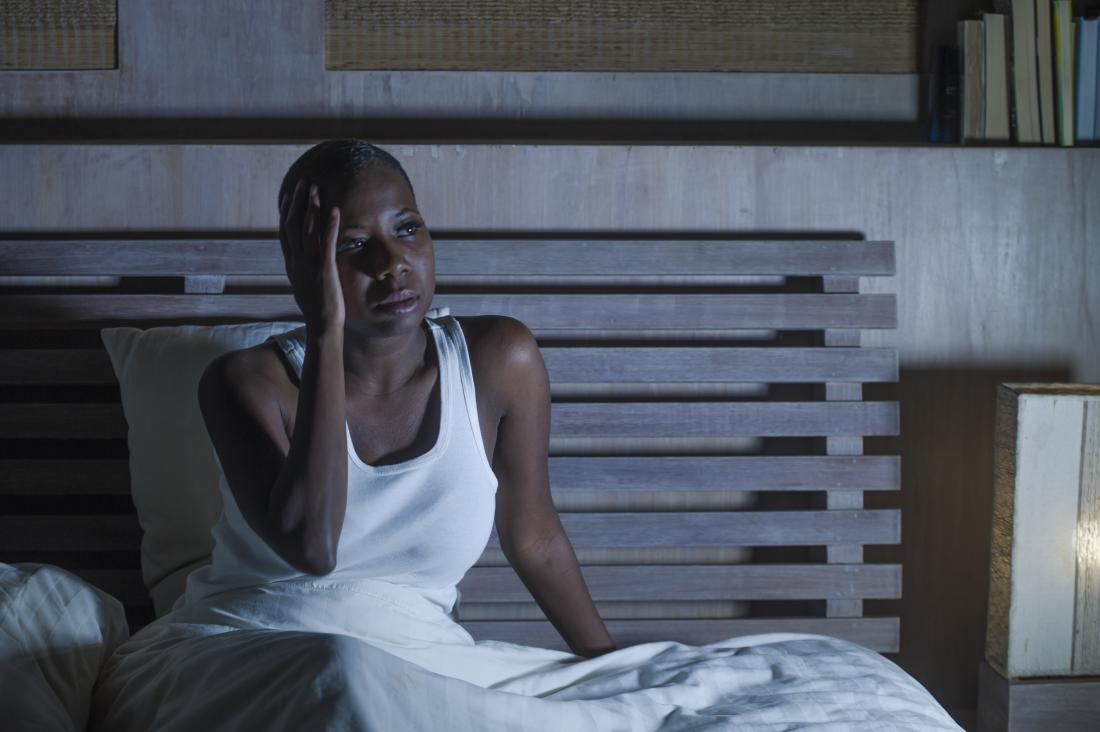 Drinking coffee close to bedtime may cause insomnia.

People who drink coffee before going to bed may have trouble falling asleep.

The authors of a 2013 study recommend that people stop drinking coffee at least 6 hours before they plan to fall asleep.

Also, according to one 2016 study, researchers reported an association between higher caffeine intake and more severe insomnia in 234 middle school students in South Korea.

The caffeine in coffee may have adverse effects on people’s mental health. For example, high doses of caffeine (above 400 mg) can cause jitteriness and nervousness.

In people with panic disorders and depression, high doses of caffeine can trigger anxiety-related symptoms.

There may be temporary increases in heart rate and blood pressure after a person drinks caffeinated coffee.

In a 2017 study involving 557 individuals in Brazil, researchers found evidence to suggest that consuming one to three cups of coffee per day may reduce risk factors for cardiovascular disease in a population.

However, the findings of a 2019 study suggest that drinking more than six cups of coffee per day could increase cardiovascular risk.

The authors of a 2017 review article found evidence to suggest a potential association between increased coffee consumption and a reduced risk of hepatocellular carcinoma. This is a type of liver cancer.

Also, research from 2019 found that coffee compounds — including caffeine, trigonelline, and chlorogenic acid — protect against gastrointestinal and liver cancer progression.

However, more research is necessary to confirm the links between drinking coffee and cancer risk.

Other effects of drinking coffee

Other potential effects of drinking coffee include: 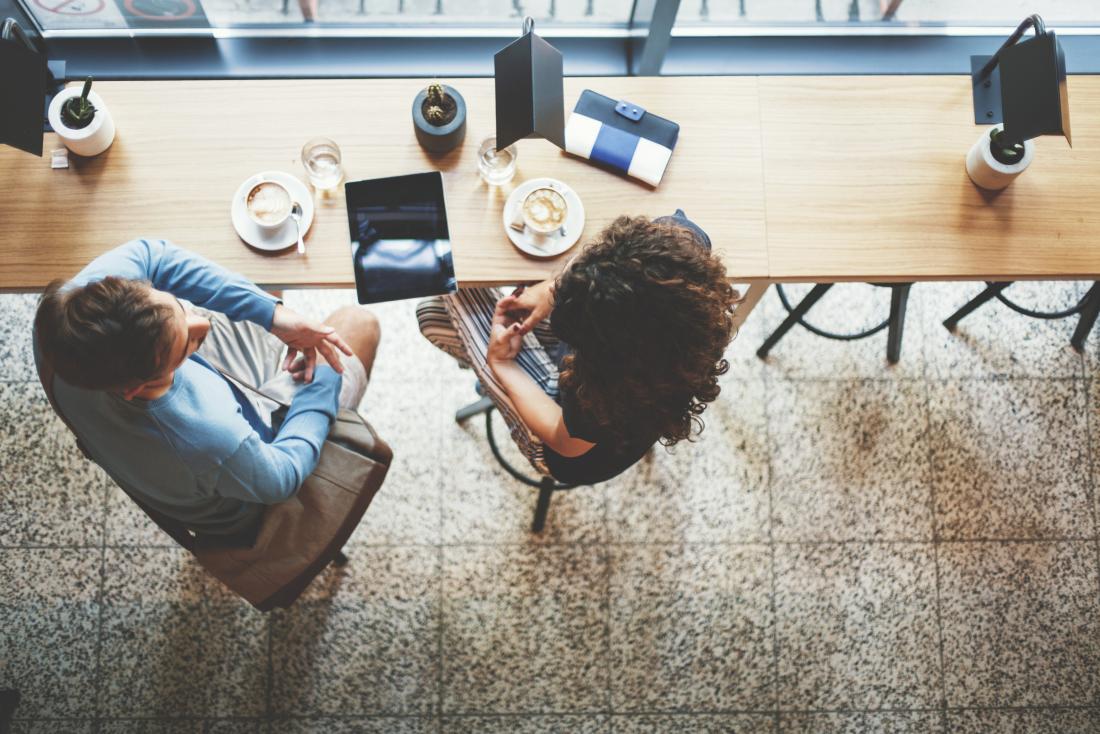 An adult should aim to consume no more than 400 mg of caffeine per day.

The Dietary Guidelines for Americans 2015–2020 recommend that most adults stick to 400 mg of caffeine per day.

Although no official guidelines exist for children and adolescents, research suggests that young children are more vulnerable to the effects of caffeine.

In pregnant women, caffeine can stay in the body up to 16 hours longer than usual. According to the American College of Obstetricians and Gynecologists, however, women can safely consume a moderate amount of caffeine (up to 200 mg per day) while pregnant.

If drinking a cup of coffee makes a person feel tired, the effects of caffeine may be responsible.

Caffeine increases alertness by interfering with certain chemical processes in the brain that regulate the sleep-wake cycle. However, once the body completely metabolizes caffeine, it can make people feel tired.

The rate at which a person’s body metabolizes caffeine varies depending on genetic and lifestyle factors.

People who drink coffee every day may develop a tolerance to caffeine’s stimulant effects, which means that they need to drink more of it if they want to experience similar results.