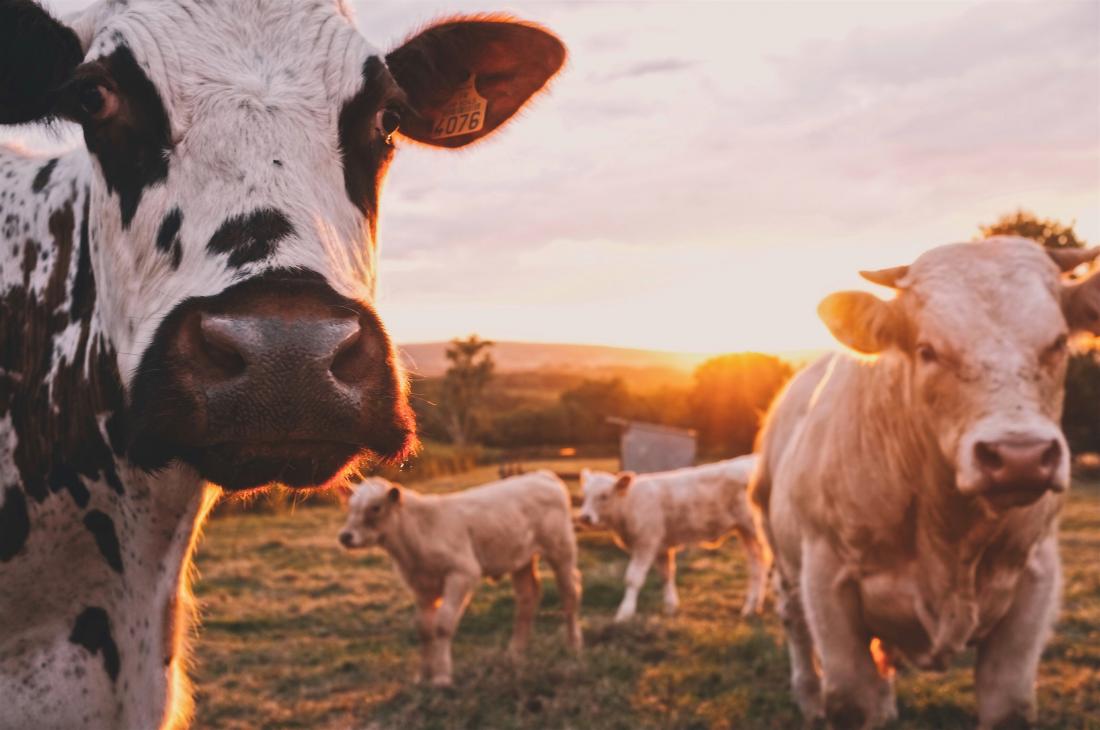 Antibiotic resistance in cattle has doubled in under 20 years.

For the past few years, scientists have been sounding the alarm about antibiotic resistance repeatedly.

Antibiotic resistance refers to dangerous bacteria’s increasing adaptability and imperviousness to the action of antibiotics, which are potent drugs designed to fight bacterial infections.

Humans may soon face an antibiotic resistance crisis, as the bacteria we are vulnerable to may stop responding to treatments that used to be effective against them.

Now, a new threat has become apparent: the rise of antibiotic resistance among farm animals, including pigs, cattle, and poultry.

Previous research has found that an increasing number of farmers are treating farm animals bred for human consumption with antimicrobial drugs. Researchers have expressed concerns about the impact this might have on human health in the lung run.

Now, a new study — featured in the journal Science — confirms that this practice has led to an increased number of antibiotic or antimicrobial resistance cases among farm animals all over the world.

“Antimicrobials have saved millions of human lives, yet the majority (73%) are used in animals raised for food,” the study authors write.

They also note that in recent years, the production of meat has increased in low-to-middle income countries.

Specifically, “Since 2000, meat production has plateaued in high income countries but has grown by 68%, 64%, and 40% in Africa, Asia, and South America, respectively,” they write.

This pattern has also meant that these countries use ever increasing quantities of antibiotics for the treatment of animals bred for food. This practice is linked to the development of an antibiotic resistance crisis in farming, the researchers found.

As study co-author Thomas Van Boeckel, from the Swiss Federal Institute of Technology in Zurich, explains:

“For the first time, we have some evidence that antibiotic resistance [in farm animals] is rising, and is rising fast in low and middle income countries.”

He and his team analyzed 901 epidemiological studies that looked at the evolution of a series of widespread bacteria — Salmonella, Campylobacter, Staphylococcus, and Escherichia coli — in low and middle income countries around the world.

They found that the strongest cases of multidrug resistance are occurring among farm animals in India and northeast China, with Kenya, Uruguay, and Brazil following close behind.

They also note that farmers tend to use four specific types of antimicrobial drugs — usually to stimulate the animals to put on weight. These are tetracyclines, sulfonamides, quinolones, and penicillins. These drugs also happen to be those that bacteria have developed the highest resistance rates against.

Van Boeckel and colleagues add that between 2000 and 2018, the quantity of antimicrobial drugs to which bacteria that affect cattle have become resistant has doubled, while for chicken and pigs, it has almost tripled.

They say that now is the time for countries to enforce policies that regulate the use of antibiotics more strictly, as some of the countries experiencing this problem — such as Brazil — are also some of the top exports of meat.

“We are largely responsible for this global problem we’ve created,” Van Boeckel concludes. “If we want to help ourselves, we should help others.”