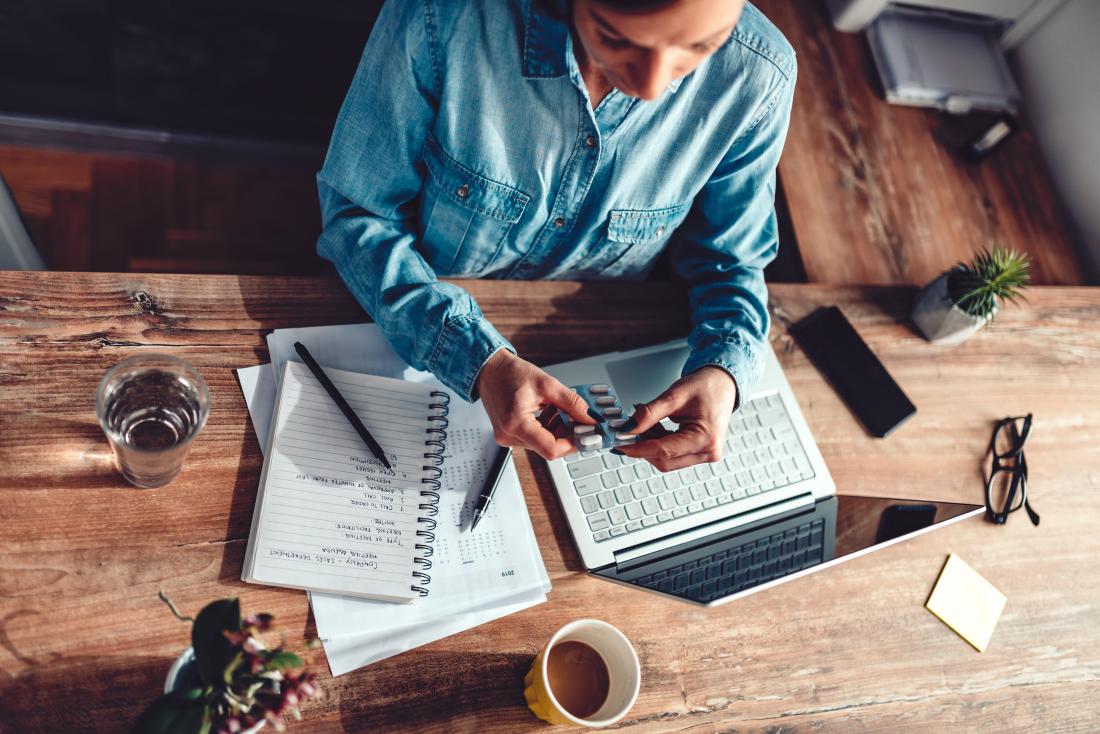 Prescription nootropics are medications that have stimulant effects. They can counteract the symptoms of medical conditions such as attention deficit hyperactivity disorder (ADHD), narcolepsy, or Alzheimer’s disease.

Nonprescription substances that can enhance brain performance or focus — such as caffeine and creatine — are also considered nootropics. They do not treat diseases but may have some effects on thinking, memory, or other mental functions.

This article looks at prescription and nonprescription smart drugs, including their uses, side effects, and safety warnings.


A person may take a nootropic to treat ADHD, narcolepsy, or dementia.

A doctor may prescribe a nootropic to treat a medical condition. Usually, the drug is a type of stimulant, such as an amphetamine, that can help treat ADHD, narcolepsy, dementia, or a similar condition.

While these can be effective in treating specific medical conditions, a person should not take them without a prescription.

Like any prescription medications, they carry risks of side effects and interactions, and a person should only take them under a doctor’s care.

Common side effects of prescription nootropics include:

Some evidence suggests that people who use prescription nootropics to improve brain function have a higher risk of impulsive behaviors, such as risky sexual practices.

Healthcare providers should work closely with people taking prescription nootropics to manage any side effects and monitor their condition.

The term “nootropic” can also refer to natural or synthetic supplements that boost mental performance. The following sections discuss nootropics that do not require a prescription.

Many people consume beverages that contain caffeine, such as coffee or tea, because of their stimulant effects. Studies suggest that caffeine is safe for most people in moderate amounts.

Having a regular cup of coffee or tea may be a good way to boost mental focus. However, extreme amounts of caffeine may not be safe.

The Food and Drug Administration (FDA) recommend that people consume no more than 400 milligrams (mg) of caffeine a day. This is the amount in 4–5 cups of coffee.

Caffeine pills and powders can contain extremely high amounts of the stimulant. Taking them can lead to a caffeine overdose and even death, in rare cases.

Women who are pregnant or may become pregnant may need to limit or avoid caffeine intake. Studies have found that consuming 4 or more servings of caffeine a day is linked to a higher risk of pregnancy loss.

L-theanine is an amino acid that occurs in black and green teas. People can also take l-theanine supplements.

A 2016 review reported that l-theanine may increase alpha waves in the brain. Alpha waves may contribute to a relaxed yet alert mental state.

L-theanine may work well when paired with caffeine. Some evidence suggests that this combination helps boost cognitive performance and alertness. Anyone looking to consume l-theanine in tea should keep the FDA’s caffeine guidelines in mind.

There are no dosage guidelines for l-theanine, but many supplements recommend taking 100–400 mg per day. 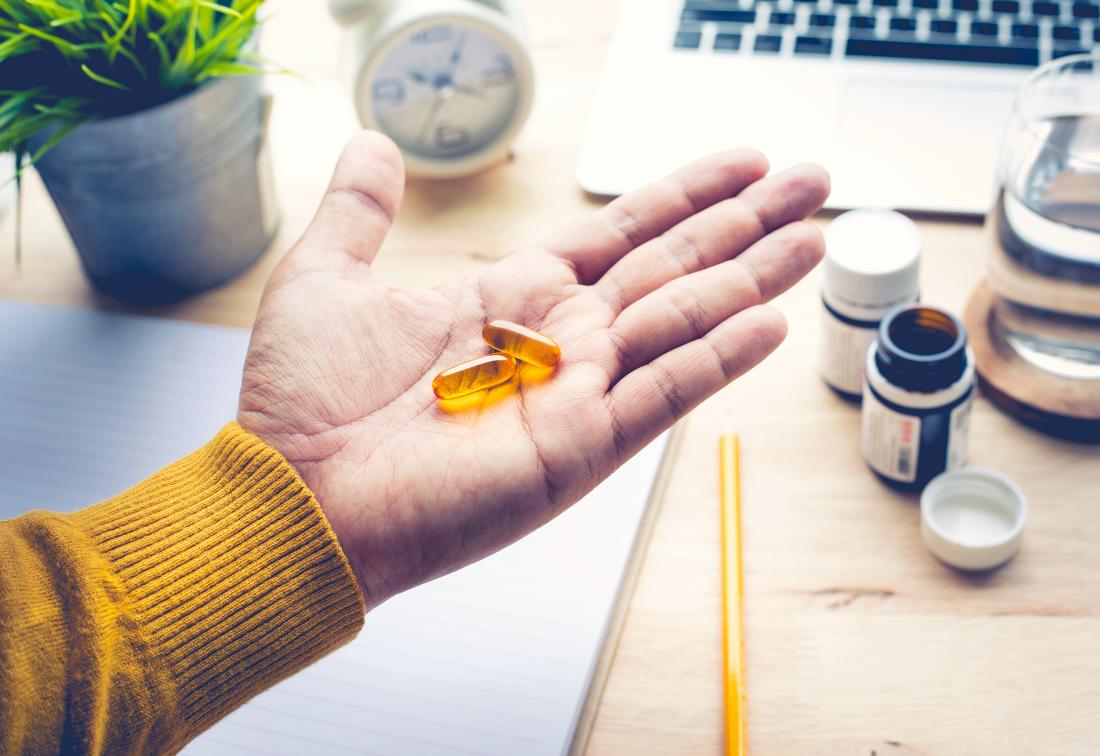 Studies have shown that omega-3 fatty acids are important to fight against brain aging.

Omega-3 fatty acids are among the most well-known and well-studied mental enhancers.

These polyunsaturated fats are found in fatty fish and fish oil supplements. This type of fat is important for brain health, and a person must get it from their diet.

Omega-3s help build membranes around the body’s cells, including the neurons. These fats are important for repairing and renewing brain cells.

A 2015 review found that omega-3 fatty acids protect against brain aging. Other research has concluded that omega-3s are important for brain and nervous system function.

A person can get omega-3 supplements in various forms, including fish oil, krill oil, and algal oil.

These supplements carry a low risk of side effects when a person takes them as directed, but they may interact with medications that affect blood clotting. Ask a doctor before taking them.

Racetams are synthetic compounds that can affect neurotransmitters in the brain. Some nootropic racetams include:

A study conducted in rats suggests that piracetam may have neuroprotective effects.

One review states that “Some of the studies suggested there may be some benefit from piracetam, but, overall, the evidence is not consistent or positive enough to support its use for dementia or cognitive impairment.” Confirming this will require more research.

There is no set dosage for racetams, so a person should follow instructions and consult a healthcare provider. Overall, studies have no found adverse effects of taking racetams as directed.

Ginkgo biloba is a tree native to China, Japan, and Korea. Its leaves are available as an herbal supplement.

A 2016 study found that gingko biloba is “potentially beneficial” for improving brain function, but confirming this will require more research.

Ginkgo biloba may help with dementia symptoms, according to one review, which reported the effects occurring in people who took more than 200 mg per day for at least 5 months.

However, the review’s authors note that more research is needed. Also, with prescription nootropics available, ginkgo biloba may not be the most safe or effective option.

Panax ginseng is a perennial shrub that grows in China and parts of Siberia. People use its roots for medicinal purposes.

People should not confuse Panax ginseng with other types of ginseng, such as Siberian or American varieties. These are different plants with different uses.

A 2018 review reports that Panax ginseng may help prevent certain brain diseases, including Alzheimer’s disease, Parkinson’s disease, and Huntington’s disease. It also may help with brain recovery after a stroke.

Panax ginseng interacts with many medications, so consult a doctor before taking it. A typical dosage for mental function is 100–600 mg once or twice a day.

Some evidence suggests that Rhodiola rosea L., also known as rhodiola or roseroot, can help with cognitive ability.

One review reported that rhodiola may have neuroprotective effects and may help treat neurodegenerative diseases.

Another review found that rhodiola helped regulate neurotransmitters in the brain, having a positive effect on mood.

Rhodiola capsules have varying strengths. Usually, a person takes a capsule once or twice daily.

Creatine is an amino acid, which is a building block of protein. This supplement is popular among athletes because it may help improve exercise performance. It may also have some effects on mental ability.

A 2018 review found that taking creatine appears to help with short term memory and reasoning. Whether it helps the brain in other ways is unclear.

The International Society of Sports Nutrition report that creatine supplementation of up to 30 grams per day is safe for healthy people to take for 5 years.

Another 2018 review notes that there has been limited research into whether this supplement is safe and effective for adolescent athletes.

Because of the lack of research, experts cannot say with certainty that over-the-counter nootropics improve thinking or brain function — or that everyone can safely use them.

For example, one report on cognitive enhancers found that there is not enough evidence to indicate that they are safe and effective for healthy people. The researchers also point to ethical concerns.

However, there is evidence that omega-3 fatty acids can benefit the brain and overall health. In addition, caffeine can improve mental focus in the short term.

Notes on the safety of nootropics 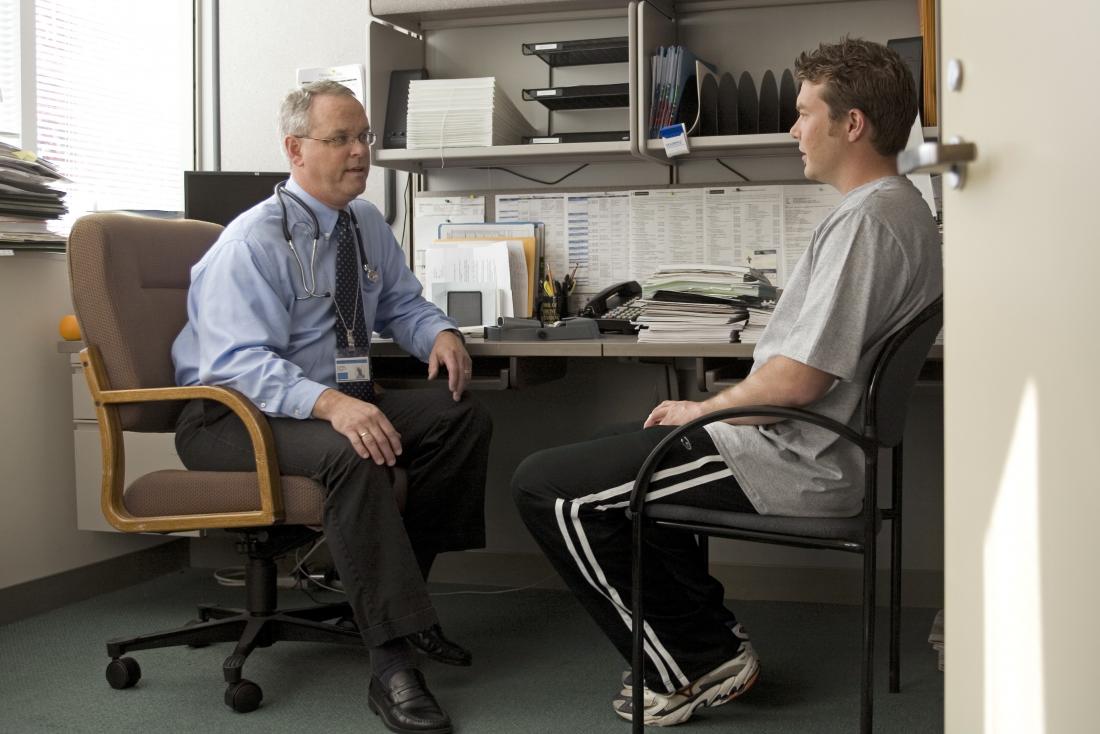 A person should talk to a doctor about any interactions supplements may have with existing medications.

As with any supplement, there is a risk of side effects and interactions with medications. People should speak with their doctors about the safety of any supplement before taking it.

Also, some supplements may not contain what their labels say. A study of rhodiola products, for example, found that some contain contaminants or other ingredients not listed on the label.

For this reason, it is important to only purchase supplements from reputable companies that undergo independent testing.

A prescription is necessary for some nootropics, such as Provigil and Adderall. Over-the-counter nootropics are available in some supermarkets and drug stores, or people can choose between brands online:

Not all of these supplements are recommended by healthcare providers and some may interact with medications. Always speak to a doctor before trying a supplement.

Many doctors agree that the best way to boost brain function is to get adequate sleep, exercise regularly, eat a healthy diet, and manage stress.

For people who want to boost their cognitive function, nootropic supplements may help, in some cases. Anyone interested in trying a nootropic should consult a healthcare professional about the best options.

We picked linked items based on the quality of products, and list the pros and cons of each to help you determine which will work best for you. We partner with some of the companies that sell these products, which means Healthline UK and our partners may receive a portion of revenues if you make a purchase using a link(s) above.