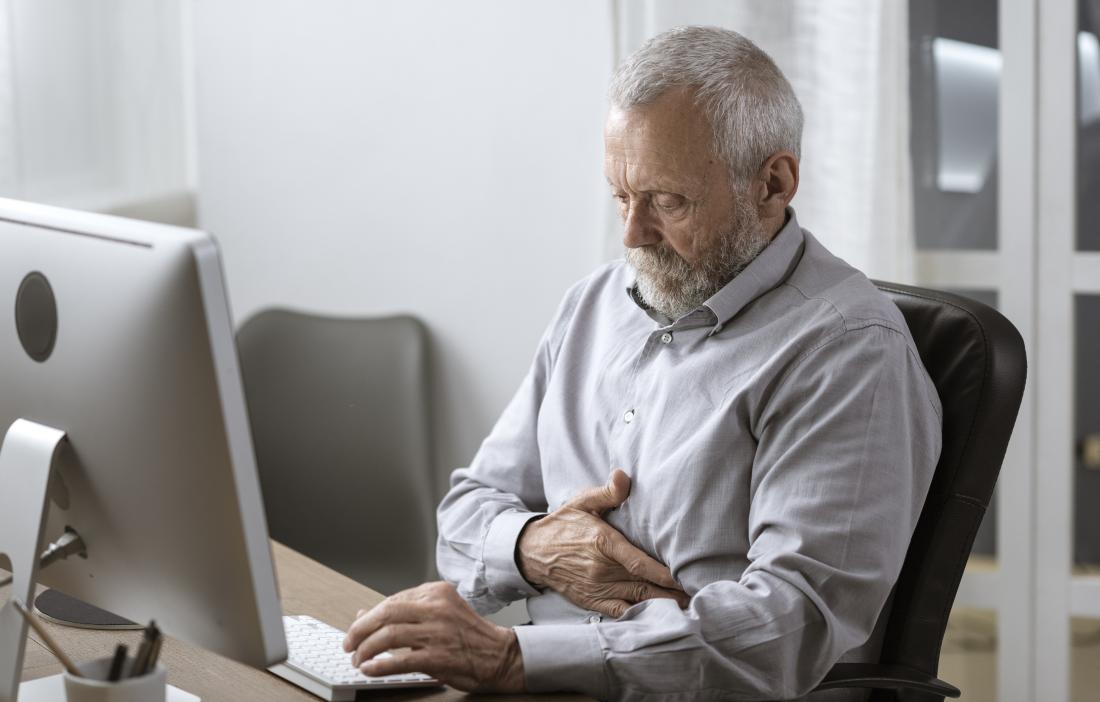 Gas results either from swallowing air or as a byproduct of the breakdown of food in the large intestine. The American Gastroenterological Association state that people pass between 1 pint and a half-gallon of gas each day.

While burping and passing gas are regular bodily functions, a person may feel that they are burping too much, especially if they have other symptoms, such as stomach pain.

This article looks at common causes and remedies for burping and stomach pain.


Excess gas can cause a feeling of bloating, discomfort, or abdominal pain.

If gas collects in the digestive system, a person may experience bloating, discomfort, or abdominal pain.

Gas usually does not result from a medical condition, and feeling pressure in the abdomen from gas buildup is common. Bloating and pressure occur when extra gas does not move through the intestines as usual.

Gas can collect after swallowing more air than usual while eating or drinking. Or, this buildup can result from digestive processes.

Certain foods — including those high in carbohydrates, fiber, and most starches — produce more gas. Proteins and fats produce little gas during digestion.

Eating quickly can cause burping with stomach pain.

As a person chews and swallows food, they also swallow air without realizing it. This is a common cause of burping. If a person eats in a rush, they may swallow more air, as well as bigger chunks of food, which can be more difficult to digest.

If the body does not release the gas immediately, pressure builds up, and this can cause pain in the stomach or abdomen.

Some foods and drinks create more gas in the digestive system. This can lead to belching, pressure, and pain in the stomach.

Examples of these foods and drinks include:

Some sulfuric foods can also cause an upset stomach or pressure in the abdomen, including: 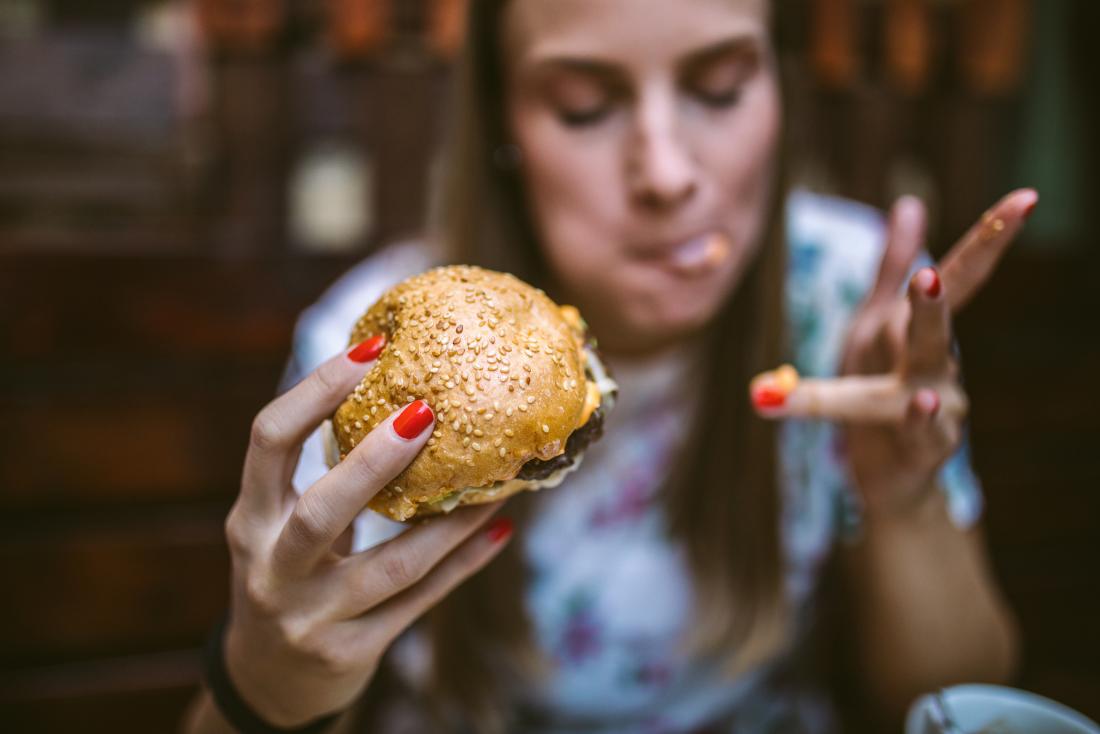 High fat foods may cause indigestion.

If a burning sensation in the stomach or chest occurs with burping, this could result from indigestion or heartburn.

Heartburn happens when stomach acid backs up into the esophagus. It causes a fiery burning sensation in the chest and sometimes the throat. Any burps may taste foul.

Indigestion, or dyspepsia, describe a group of digestive symptoms that include heartburn, burping, and abdominal pain.

These symptoms usually appear in response to eating certain foods or ingredients, such as:

Other foods and drinks that trigger indigestion vary from person to person.

Indigestion can also result from using nonsteroidal anti-inflammatory drugs, or NSAIDs, such as aspirin or ibuprofen (Advil).

In addition, some infections — such as that caused by Helicobacter pylori (H. pylori) bacteria — can cause indigestion symptoms.

The issues above are the most common causes of burping with stomach pain. However, a number of other conditions can cause these and similar symptoms in the digestive tract.

Burping and stomach pain may, for example, result from:

Each of these issues has its own symptoms, diagnostic process, and treatments.

Burping with stomach pain is generally a temporary issue that results from consuming certain foods or drinks or eating too quickly.

The following strategies can help prevent the symptoms:

When burping and stomach pain happen occasionally, they likely result from indigestion or too much gas in the stomach. This is common and does not require medical attention. Taking preventive steps may be enough to resolve the issue.

However, if burping, pain in the stomach, and other digestive symptoms persist, they may indicate another issue in the digestive system.

To make a diagnosis, a doctor usually runs a number of tests. These can include various blood tests to check enzyme levels and compounds that can indicate other disorders. The doctor may also order a breath test to check for H. pylori infection.

When to see a doctor 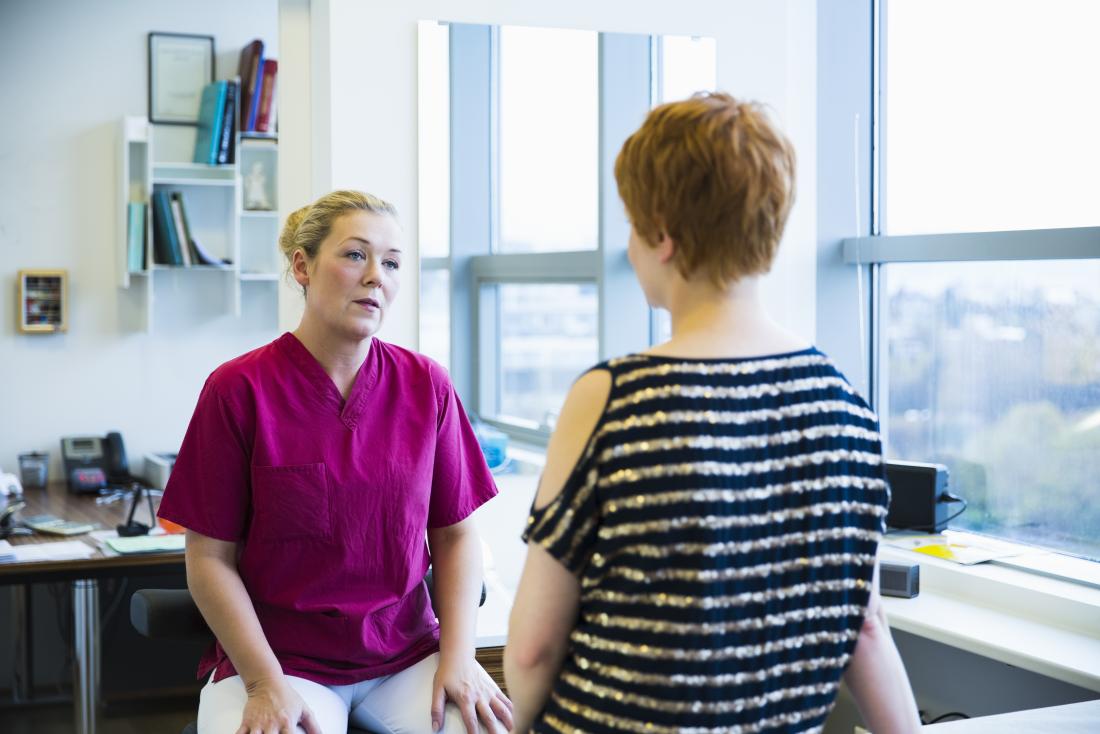 A person can speak to their doctor if they experience severe pain in the abdomen.

An occasional case of indigestion and burping is usually not a cause for concern.

However, if these issues happen frequently or accompany other symptoms, there may be an underlying digestive issue that requires medical attention.

See a doctor if burping and stomach pain occur with any of the following symptoms:

Anyone who experiences digestive symptoms — including burping and abdominal pain — consistently for more than 1 week may need to see a doctor.

A person should also see a doctor if they experience:

If burping and stomach pain happen occasionally, this is usually not a cause for concern. Certain foods can trigger these and other symptoms of indigestion, as can eating in a rush.

A person can take steps to prevent these symptoms from returning, and it may be a good idea to eliminate triggering foods from the diet.

Anyone experiencing regular burping and symptoms such as abdominal pain, cramps, or changes in bowel movements should see a doctor.