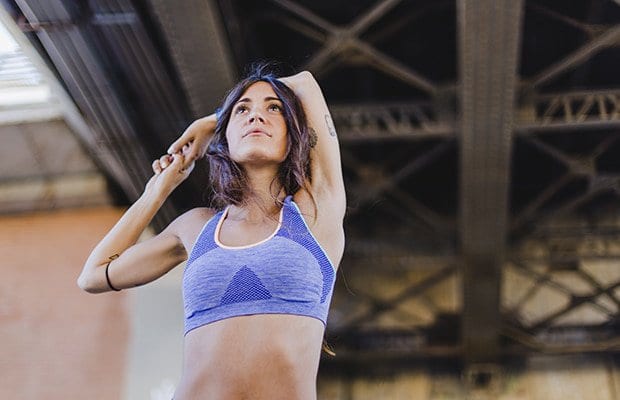 We’re all about getting in on J.Lo’s secrets to the staying power of her six-pack. And thankfully, her and A.Rod post about their healthy, active lifestyle on IG all. the. time. Not too long ago, the couple mentioned they were starting the day with fasted cardio. So, could that be the mega singer’s answer to slashing fat? 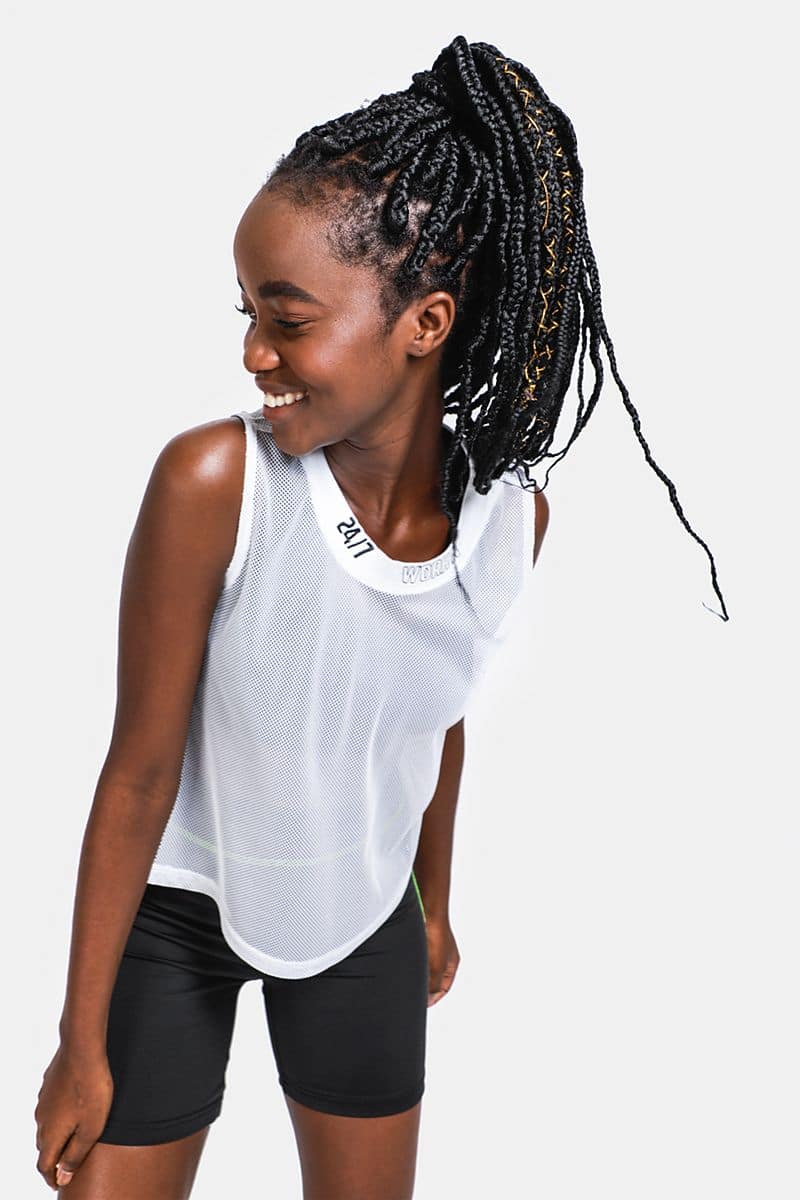 To get to the belly of the workout and weight-loss trend and find out if the method really does help you slim down, I spoke to a registered dietitian and certified trainer. Here’s what they have to say.

What is fasted cardio?

Basically, if you sleep for eight to 12 hours (and obviously skip foods in that time) and wake up in the morning to do an aerobic workout sans a snack, you’re doing fasted cardio. It simply involves doing a heart-pumping activity on an empty stomach. (Though you can and should have water before!) In short, the goal of training this way is to burn more fat.

READ MORE: 6 Teas That Help With Cravings When You’re Struggling To Lose Weight

“Fasted cardio is appealing to many of us who are either seeking weight loss or trying to transition our bodies to become more efficient at tapping into our fuel stores,” says registered dietician Pamela Nisevich Bede, author of the upcoming Sweat.Eat.Repeat (December 2019) and owner of SwimBikeRunEat.com. “At first glance it makes sense: By training low or training on empty and without carbohydrate-based fuel in the tank, you force your system to tap into prolific fat stores in the hopes of burning fat mass and leaning out.”

The catch: There’s not much science to back up the claims.

Does it have science-backed benefits?

While it’s nice to think that something can slim us down quick, the research just isn’t there to say 100 percent that this is the best way to burn fat and fast.

A meta-analysis from 2017 found that fasted cardio hardly led to changes in body mass. However, the review only included five studies with 96 participants total, which shows just how small each study is and the lack of science even out there. Another meta-analysis from 2018 found that eating before a workout helps people perform aerobic work for longer than in a fasted state, though skipping a snack pre-workout could potentially have some metabolic advantages. So sure, that was something, but not necessarily the blast-fat effect people hope to achieve with fasted cardio.

READ MORE: This Injection Is The Latest Development In Weight-Loss Surgery

Two other smaller studies came out in 2018 examining exercise in the fasted state, both featuring 20 participants or less. One found that not eating pre-workout negatively affected intensity and volume of training, while still improving endurance. The other said that fat metabolism fuels resistance training more than carbs when doing it fasted.

It’s questionable whether it actually works to burn more fat…

One other important note to consider is how your body uses fat, says certified strength and conditioning specialist Prof Brad Schoenfeld. (He studied fasted cardio and found little difference in body mass between those who exercise without eating and those who dine beforehand.) First, there’s fat oxidation, which means actually burning fat.

And then there’s fat breakdown, where fatty acids get released from fat cells and then move throughout the body. It’s questionable whether fasted cardio actually works to burn more fat, even if it does break it down. And those fatty acids that are broken down but not oxidised are just returned back to fat cells for storage, says Schoenfeld.

READ MORE: Can You Really Target Fat Loss To A Specific Area, Or Is That Total B.S.?

Another problem with the research, according to Schoenfeld: “If you just do slow cardio and you burn more fat, it’s short-sighted, because you’re only looking at a very small period of time — not what you would burn in 24 or 48 hours,” he says. And because exercise (especially intense exercise) has a thermogenic effect on the body, allowing you burn more calories after you’re done moving, it’s unclear as to whether fasted cardio will do the same.

“All evidence shows that acute burn doesn’t turn into more overall fat burn,” says Schoenfeld. So again, unclear as to whether fasted cardio truly will work as a fat-torching tool in the long run. The benefits of skipping snacks pre-workout could also come down to simply eating less in a day. “Fasted cardio is effective primarily because of calorie restriction, rather than a metabolic makeover,” says Bede, who points out that it could be considered a form of intermittent fasting.

Are these any drawbacks?

It’s tough to say if fasted cardio could negatively affect your training or your weight — the truth is, maybe it can, especially if you’re race training. “If you have a most important, long or intense, workout to crank through, it may be difficult without free energy on board,” says Bede. “Don’t compromise your overall performance because you were forced to call it quits thanks to low energy.”

READ MORE: Running Is Your Best Bet If You’re Genetically Prone To Obesity, According To This New Study

Also, if you’re prone to overeating, then fasted cardio could have some downfalls. “If you finish a workout so very hungry and this leads to hangry eating of everything that’s not nailed down, you should think twice before training on empty,” says Bede.

When you do finish a fasted session, you want to grab something for recovery within 30 to 60 minutes of working out. Opt for a post-cardio meal of 15 to 30 grams of high-quality protein, like lean meats, nuts or beans. And consume whole grains, fruits and veggies for a carb re-stock, says Bede.

How do I know if I should try it?

If you’re doing fasted cardio for long-term aesthetic reasons, you probably won’t get the benefits you’re seeking, says Schoenfeld. But if you want to try it out, go for it.

Do know that it might take you a few times to get used to exercising on empty. Your body will eventually adapt, but you could feel kind of crappy during those first few sessions, according to both experts. Also, if after a few sessions it’s still zapping your energy or you just don’t feel great doing it, then don’t.

“Ultimately, preference is the most important,” says Schoenfeld. “If you wake up fasted and it’s not offering you any benefit and you hate it, do you really want to keep doing that? Instead, do what you like.”

Finally, consider your goals. “If you want to perform, go long and log a seriously hard workout, you need fuel to improve performance,” says Bede. “If your goal is to lean out and log maintenance miles or burn off calories, most of us can probably crank through a workout with the fuel stores we have on board.”