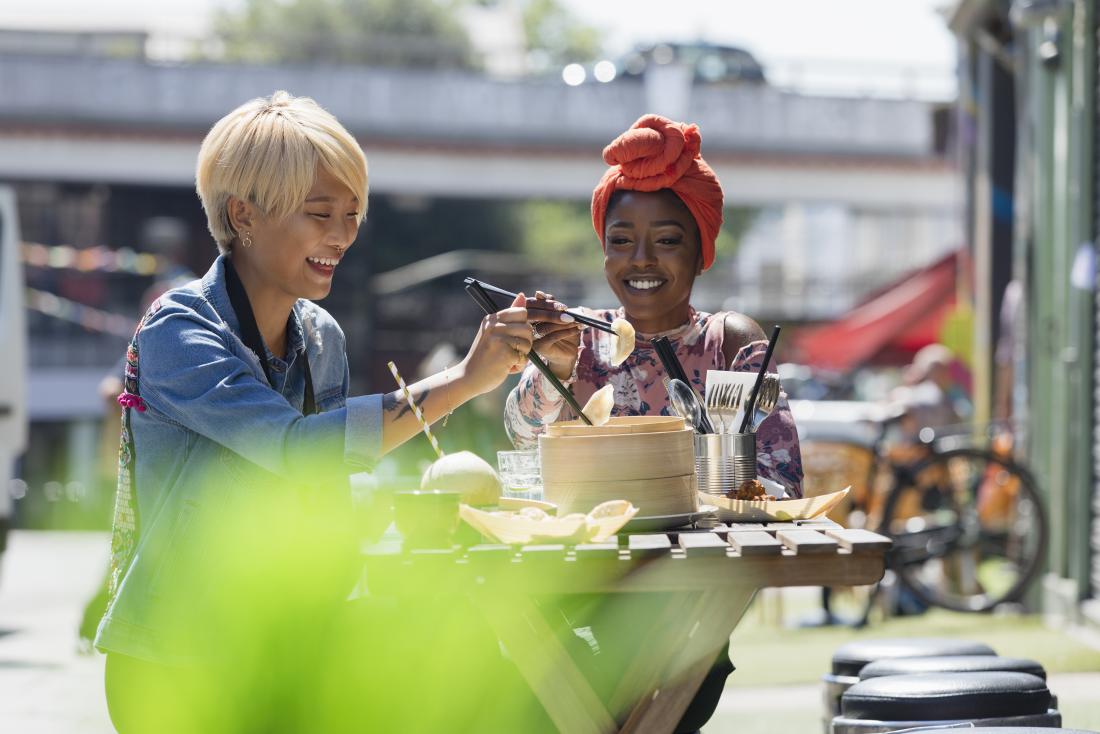 A new WHO report stresses the importance of appropriate nutrition related healthcare and guidelines.

The top concern of the World Health Organization (WHO) is achieving affordable and appropriate access to primary care in all communities across the globe.

A key part of this plan is to make sure that national health services all over the world promote correct and helpful health guidelines for the use of healthcare practitioners and the public alike.

Earlier this year, a United Nations (UN) report warned that, over the past 3 years, levels of global hunger have remained at concerning levels while, conversely, obesity has continued to rise.

The UN report states that in 2018, there were 821 million chronically undernourished people in the world. This figure was a steep increase from the already concerning number of undernourishment cases — 811 million — in 2017.

It further points out that, also last year, “an estimated 40 million children under 5 years of age were overweight,” adding that “[t]he increase in prevalence of obesity between 2000 and 2016 has been even faster than that of overweight.”

Now, the WHO have issued their own report urging health services worldwide to make nutrition a top priority.

“In order to provide quality health services and achieve Universal Health Coverage, nutrition should be positioned as one of the cornerstones of essential health packages,” emphasizes Dr. Naoko Yamamoto, who is Assistant Director-General at the WHO.

“We also need better food environments, which allow all people to consume healthy diets,” she goes on to say.

In the newly released document, WHO figureheads point out that essential health packages must ensure that a person receives the best possible healthcare and guidance relating to nutrition at each stage of their life.

At the same time, however, it specifies that each country must find out what changes and interventions its population would benefit from the most.

The report makes the following recommendations for critical nutrition interventions:

The WHO report also emphasizes that nutritional interventions are a must in tackling the recent problems that the UN report also identified earlier this year.

Though its authors note some progress in terms of nutritional health worldwide — such as the global decline in stunting (which occurs when children do not grow as much as they should for their age) between 1990–2018 — they also warn about upward trends in both obesity and malnutrition.

“Among adults, the most recent data available from 2014 indicate that 462 million are underweight, while 1.9 billion are overweight, and 600 million of those (or approximately 13% of the world’s population, a rate that doubled between 1980 and 2014) are obese. Adult overweight, obesity, and diabetes are rising in nearly every region and country.”

According to recent estimates, if the world’s nations were to invest in nutrition interventions, they could save as many as 3.7 million lives by 2025.

By that year, WHO have set important global health targets, including achieving a 40% reduction in the number of young children with stunted growth, a “50% reduction of anemia in women of reproductive age,” and “no increase in childhood overweight.”

To this end, the new report argues, both the public and national and international policymakers must come together to support better policies and actions that relate to nutrition.