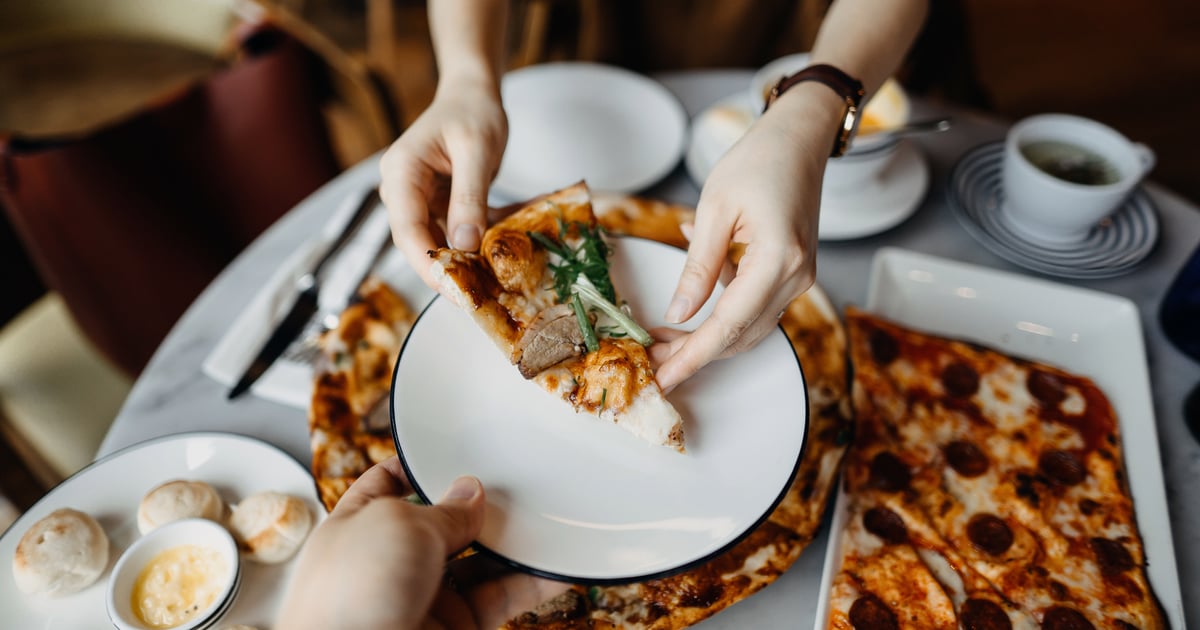 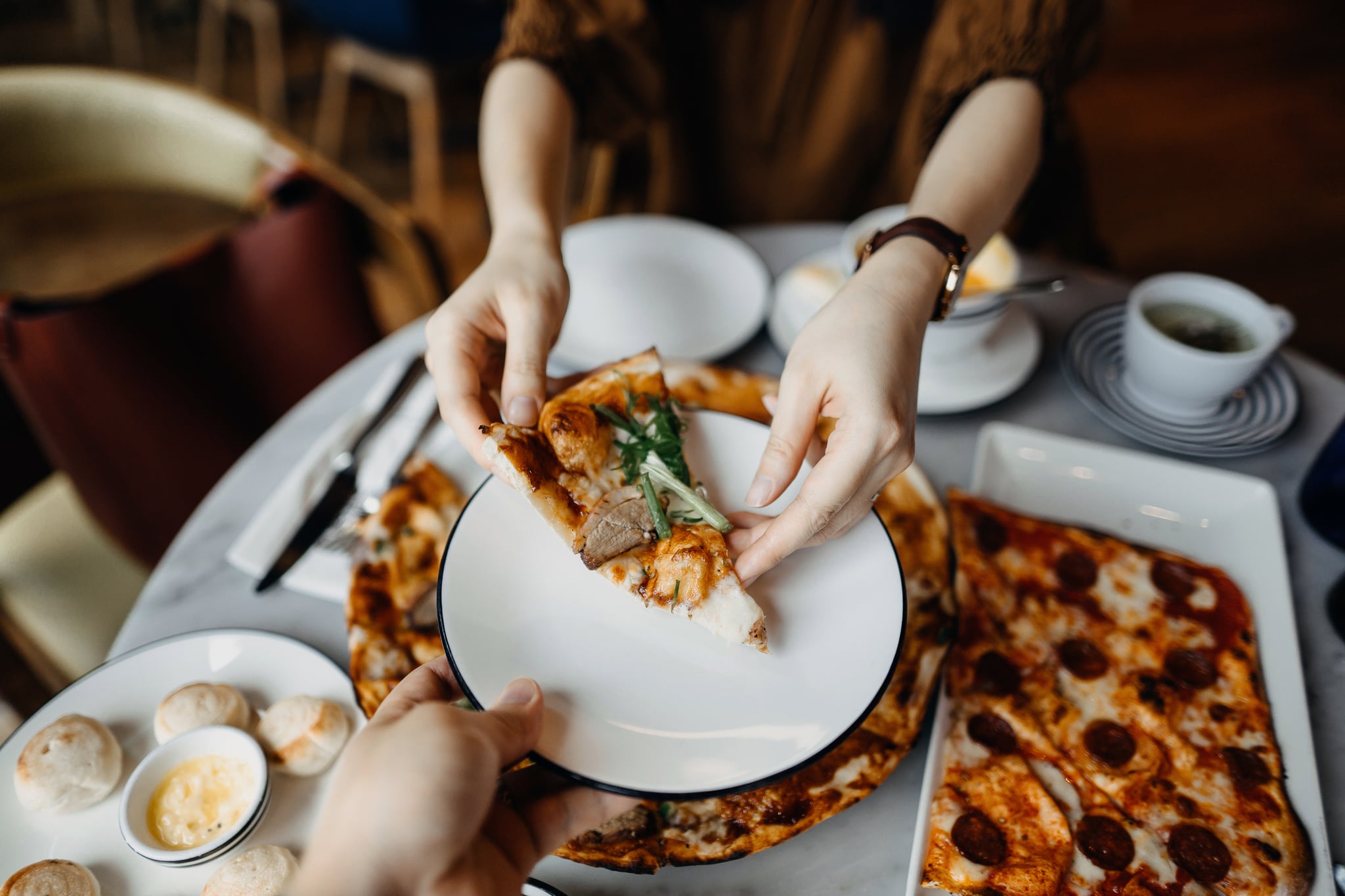 Warning: some things discussed in this personal essay may be triggering to those with a history of disordered eating.

Intuitive eating is a trust building exercise between your brain and body, with the goal of finding freedom from food rules and ditching diets for good. From the moment I heard about intuitive eating, I knew mastering it could help me — but after years of obsessively restricting calories (and consequently, binging), trust was something that simply didn’t exist between my body and I.

Initially, I couldn’t fathom eating whatever I wanted when I wanted it. I also didn’t know how to read my hunger cues because I had spent years of my life trying to ignore them. Eating until I was satisfied was another foreign concept, as I had only known the guilt that came with overeating or the gnawing feeling of cutting myself off too soon. Still, there was a part of me that wanted to surrender the control I had wielded over my body for a chance to experience the joy I saw in others when they ate the foods they loved with ease.

While I wasn’t ready to dive right in, I was curious enough to do some digging. I stumbled upon a book called Women Food and God by Geneen Roth, which captivated me instantly. She described the vicious cycle of dieting in a way that really spoke to me, and I realized that a life of disordered eating was not what I wanted for myself. I related to the food struggles shared by other women in the book, and I realized I was longing to eat for reasons other than necessity, guilt, or shame.

I also began listening to podcasts on intuitive eating. One in particular, called Trust Your Gut: A Beginner’s Guide To Intuitive Eating, instructed me to run through a series of questions when I felt hunger approaching. Did I want something hot or cold? Something soft, crunchy, or in-between? Would I need something sweet or savory to satisfy this hunger? Asking these simple questions was one of the first concrete steps I took in trying to overcome my eating disorder, and soon they became part of my daily routine. At first it was difficult to answer them, but over time it got easier.

This was the first time in my life that I wasn’t actively trying to lose weight, and although it was terrifying, it was also liberating.

This was the first time in my life that I wasn’t actively trying to lose weight, and although it was terrifying, it was also liberating. There were many times in the beginning when I would ignore my body’s signals, become uncomfortably full, and begin to feel like I had failed, but I quickly realized that there would always be another chance to better listen to my body. Unlike my eating disorder, intuitive eating was free from punishments, and each episode of overeating or eating something that wasn’t satisfying was just a chance to collect data about what my body liked, wanted, and needed in that moment.

I felt the rules of disordered eating slowly start to fade away. The fear I had once felt dissipated, as I realized I craved nutritious foods more than anything. I was able to enjoy meals with my partner and snack when I wanted without worrying I would binge. The best part was proving to this voice in my head that, if I listened to my body and fed it what it wanted, my jeans would still fit. Not only do my jeans fit, but my weight also doesn’t fluctuate as dramatically as it did during cycles of restriction and binging.

For the first time in a long time, my body is exactly where it should be, and I grow more comfortable with that every day. I don’t think intuitive eating cured me completely, but I do credit it with helping me break free from the rules and punishments that kept me trapped in a vicious cycle of disordered eating. I’m proud to say that I now indulge my cravings instead of suppressing them. I listen to what my body wants, from the texture of my food to the flavor to the amount I put on my plate. All of the terrible things I believed would happen haven’t, and the trust in my body I never thought I’d regain has returned.